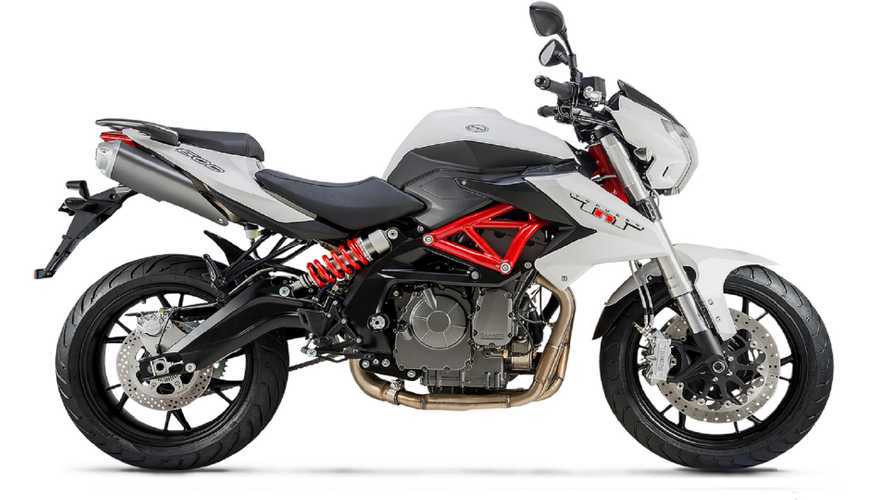 “Will the real TNT please stand up?”

The Benelli TNT 600 is set for a big overhaul in 2020. As one of the company’s most important models in North America and abroad, speculation surrounds the coming update; and it just got even more confusing. The photo above is of the outgoing 2019 model, but meanwhile the internet has been flooded with spy shots and leaks and renders – oh my!

First someone posted “spy photos” allegedly of the new 600 at a factory in China early in July,2019. Now, there are new “leaked” images circulating online–originally on Bennetts. The question is, which one is accurate?

What we do know is that the new TNT 600 will likely still have a screaming Italian inline four, and a striking, trellis-frame bone structure. It will have the same short wheelbase and groin-pounding seat profile of the current version. That inline four might be slightly less potent than the outgoing unit given that the new version will need to comply with more stringent, Euro 5 emissions standards. It will still likely produce more than 80 horsepower and 54 pound feet of torque.

Aesthetic differences and mechanical differences are hard to confirm at this stage, but it looks like the underseat exhaust will be replaced by shorty unit exiting just in front of the rear tire. The tank shrouds will be extended and will now house the turn signals, further cleaning up that front end.

It is extremely possible that the newly leaked images are from an earlier design iteration, and that the spy shots are the production version. The placement of the indicators makes me think that’s the case, because it would be hard for the tank-shroud placement to pass design standards in most markets including the U.S. I just hope the final version has the separated pillion seat, as the single-seat unit apparent in pics from China is as ugly as sin.

The truth is nobody will really know what the new Benelli TNT 600 looks like until EICMA in November when the new model is slated to debut. When it does, we’ll be sure to bring you the photos of the real TNT. Dynamite.