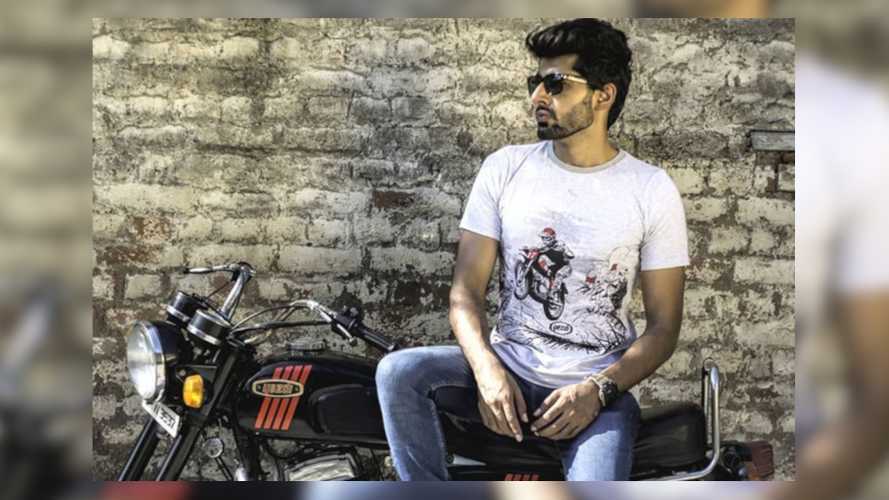 When Mahindra subsidiary Classic Legends brought the Jawa name back to life in India, we were cautiously optimistic. It’s a storied brand, and you can’t beat classic Jawas for some beautiful lines. In today’s modern-retro-saturated world, the resurrection of Jawa made a perfect fit—especially if you want to compete against Royal Enfields that basically haven’t changed styling cues much at all over the decades.

Jawa fans in India flocked to buy these new bikes in droves, selling out the presales very quickly. Now, as a result of demand seemingly outstripping ability and/or willingness to supply, people who placed pre-orders are having to wait 11 months or more to get their hands on their bikes. Amid all this chaos, instead of concentrating on its existing supply problems, the company is instead trying to distract fans with newer, shinier enticements.

First, it was all these fabulous Jawa accessories. The tack seemed to be that many Jawa customers don’t have their bikes yet, but might want to spend some more money on bling anyway. Next, it was a fairly flawed Delivery Estimator tool.

Now, it’s the Classic Legends quiet re-introduction of yet another beloved motorcycle marque in India: Yezdi. The company officially made the announcement by launching a Yezdi account on Instagram.

The text reads, “Hello World, we’re here and the rides will be a lot more fun once again! Let’s celebrate the spirit of Yezdi with commemorative merchandise created with love for the people who’ve always kept the legend alive through nostalgia and their well-maintained machines.”

“Check out the collection via the link in bio. Official Yezdi merchandise now available at select Classic Legends’ Jawa Motorcycles stores across India.”

Visiting the official site, you’ll find that a grey t-shirt runs Rs. 999 (approximately $14 USD), and a belt runs Rs. 1,599 (approximately $22 USD), and that you’ll soon be able to buy these items at Jawa dealers across India. There’s no official word on a revival of actual Yezdi bikes as yet—just this commemorative gear.

Plenty of historically significant motorcycle manufacturers put out nostalgic gear—but most that do also produce actual bikes, as well. Classic Legends also owns the rights to the BSA name, but has so far announced no official plans for its revival, either as a nostalgic clothing brand or as a bike brand. Could either of those announcements be coming soon to deflect attention from how slowly the proper new Jawa bikes are making their way to customers, as well?