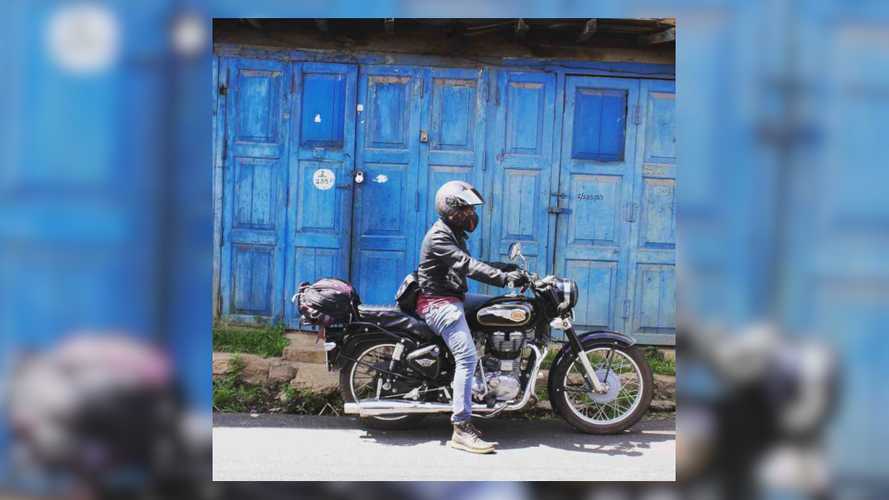 If you’re in India, and the only thing standing between you and your Royal Enfield Bullet dreams is money, we have good news. RE just announced two new Bullet 350 variants that somehow cost even less than in 2018. The new Bullet 350 KS and ES models—that’s “kick-start” and “electric start”—both give you reliability and classic styling for the lowest price yet.

Number One With A:

Meanwhile, the Bullet 350 ES starts at Rs. 1.27 lakh (or about $1,792 USD), and also comes in four colors specific to that variant: Silver, Maroon, Regal Red, and Royal Blue. According to Business Today, a down payment of Rs 5,000 (or $70.55 USD) secures your reservation for a new Bullet 350 right now, with deliveries of the new bikes to start at the end of August.

Unlike seemingly everything else these days, 2019 Bullet 350s actually cost less than the outgoing models. According to Business Today, the new KS model costs Rs 9,380 less than the previous one (about $132 USD), and the new ES costs Rs 8,921 less than the old one (about $126 USD). You’re not just getting a new bike; you’re saving money while doing it. #bikemath

Royal Enfield has been making the Bullet 350 since 1932, and considers this bike above all others to be the purest distillation of its brand. It’s powered by a 346cc single cylinder air-cooled engine, which produces a claimed 19bhp and 28Nm of torque.

Telescopic forks in front and twin shocks at the rear cover suspension duties. A 280mm disc brake and a 153mm drum brake front and rear provide your stopping power, and single-channel ABS comes standard on both variants.