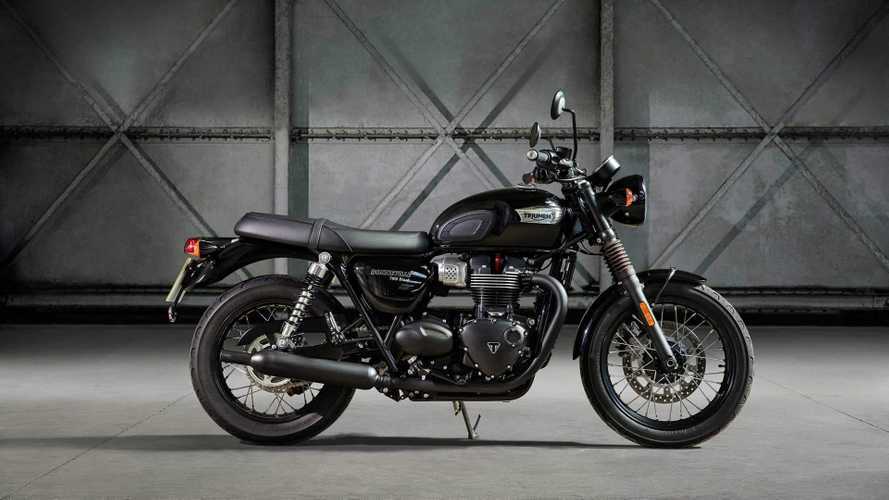 Those two crazy kids are finally gonna make it work.

Triumph and Bajaj have been in seemingly endless talks about combining forces and forming moto-Voltron since 2017. Now, Bajaj executive director Rakesh Sharma told Money Control that the two companies plan to sign a formal contract no later than Q3 of 2020. According to Sharma, all the important stuff has been settled—now it’s just a matter of formal process.

“All the principles of engagement [between Bajaj Auto and Triumph] have been satisfactorily and amicably resolved,” Sharma told Money Control. “These are now embedded in a formal contract, which is in its last stages of preparation. But even as this is happening, there is a good degree of discussion on the manufacturing and R&D side already.”

We’ve speculated about Bajaj’s motives for partnering with both KTM and Triumph in the Indian market, and Money Control confirms that line of thinking with a few additional details. Bajaj currently sits in fourth place in India’s two-wheeler market. Bajaj and KTM have so far worked together to offer more 125 to 390cc offerings across India, the US, Europe, and Japan.

According to Money Control, Bajaj’s plant in Chakan will produce KTM, Husqvarna, Bajaj, and Triumph vehicles ranging from 125cc on up. Bajaj previously had a partnership with Kawasaki, but that relationship fizzled once KTM came into the picture. Now that this partnership with Triumph is formally going ahead, Bajaj and its partners will be able to offer two-wheelers across a full range of displacements and price points.

No mention of any electric vehicle developments has yet been made with regard to any of these partnerships. However, considering the way that India’s market and governmental regulations are flowing, it’s probably safe to assume that this seemingly formidable partnership could soon have electric announcements to make ahead of those proposed 2023 and 2025 deadlines, as well.