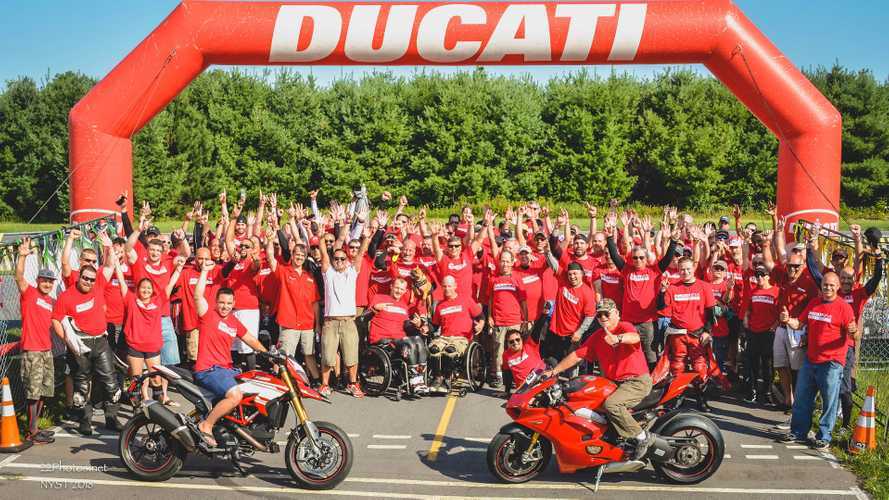 Ducati fans, bike fans, and trackday fans: rejoice! Ducati has announced new dates for its 2019 Ducati Revs tour. The tour provides participants with expert instruction from world-class riders like Roger Lee Hayden and Eric Bostrom, as well as the opportunity to test some of Italy’s finest on closed-course race tracks across the U.S, and one in Canada.

Track Days: You Should Totally Go

Track Day: Are You As Ready As Your Bike?

This is the 14th edition of the tour, which began in Mid Ohio in 2016. This year, it all kicks off at the New York Safety Track in Jefferson, NY on August 11-12.

Riders can register via a participating Ducati dealer. Pricing hasn’t been announced but was $300 for most events in 2018.

Riding a Ducati on a race track is enough of a dream for most people. Throw in instruction from some of North America’s best-ever riders and this event is not one to be missed. If you own leathers – and even if you don’t – you should check this one out.