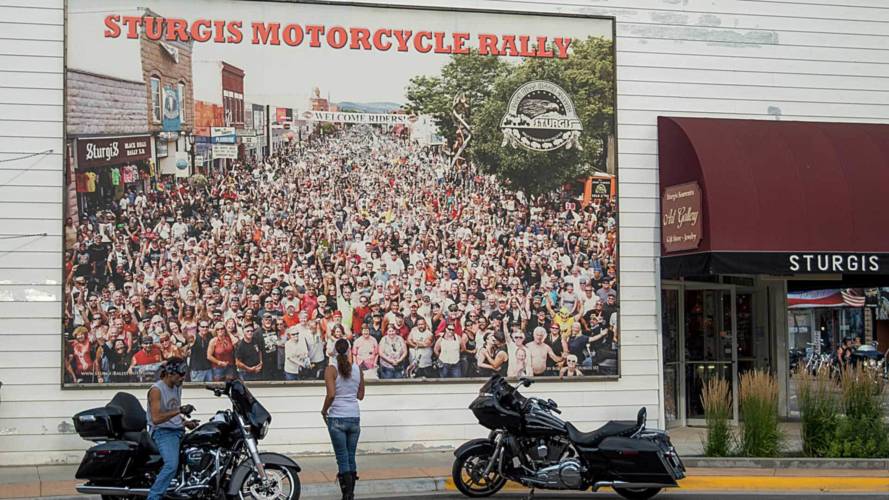 We plan to see the sights, take in the culture, and explore the area.

When I told a co-worker at my day job that I was going to Sturgis Motorcycle Rally, she told me about how she knew someone who got shot there in the 1970s. Things have changed a great deal since then, however. Rather than camping out in the city park, which was banned in 1983, people stay all over the area, ranging from the Sturgis Buffalo Chip (the de facto hub of rally activity) to the City of Deadwood—yes, like the TV series, and where Wild Bill Hickok was killed. Thanks to South Dakota Tourism, I've been granted the opportunity to check out Sturgis for myself and tell you all about it.

The Greatest Show On Earth:

The 2019 Sturgis Motorcycle Rally Is Just Around The Corner

I'm not the typical Sturgis attendee. Although I'm middle-aged I'm still younger than the typical demographic, and I ride a Honda PC800 and Kawasaki KLR 650 rather than traditional American iron. I plan to immerse myself in the culture during my week there, though. I'll be staying at the Buffalo Chip, providing ample opportunity to see the place, meet some people, and take it all in. Indian Motorcycle will be hooking me up with a bike (and maybe some sidecar grilling), and I plan to explore the area a bit, find some great roads, visit some sights, and learn more about the area's history. I've never been anywhere near this part of the country before, so I have a lot to learn.

You can expect a full report about the rally next weekend. In the meantime, follow RideApart on Facebook, Twitter, and Instagram to keep up with what's going on, where I'm going, and whatever other shenanigans I find myself getting into. If you see me there, feel free to say hello.