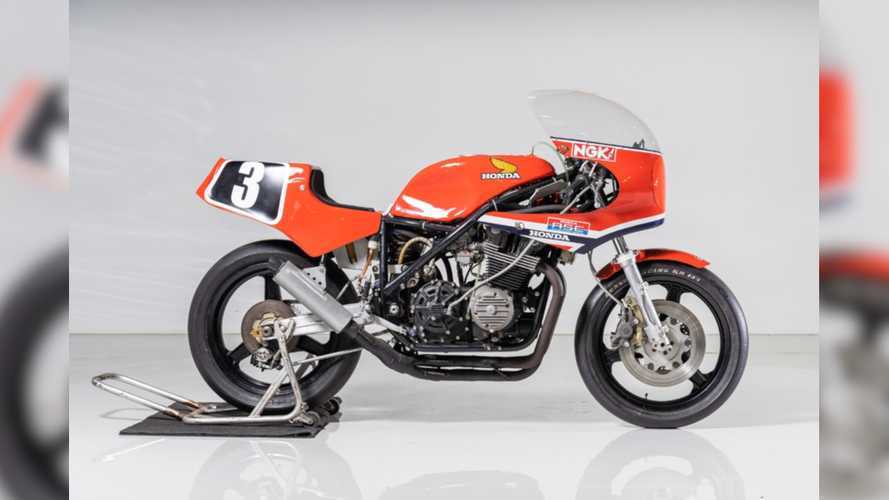 That price isn't a surprise, but the fact that so many bikes went unsold IS.

The inaugural Suzuka 8 Hours Auction began Sunday, July 27, 2019 and ran through Thursday, August 1. As we previously mentioned, although the overall quantity of bikes on auction was low, the amazing nature of each rare, gem-like bike up for sale was obvious.

Rare Bikes Are All Around:

What is slightly surprising is that of the beautiful bikes on offer at this auction, only five sold. That means 12 are still listed as available for sale on the BH Auction Suzuka 8 Hours website.

According to Japanese Nostalgic Car, many of the other bikes did not meet reserve or were otherwise no-sales, and speculation is that the low sales numbers could be due to a storm keeping attendance down.

Here are the bikes that sold, with their amounts:

The remaining 12 bikes that did not sell at auction and are still listed for sale are as follows:

So, if you’re looking for a Ducati 900MHR, a Benelli 900 SEI, that unbelievable Kagayama Katana-R 1000, or either of two(!) Honda RC45s to complete your collection, and you just couldn’t make it to Suzuka in time, now is the moment to reach out to BH Auction to make arrangements.