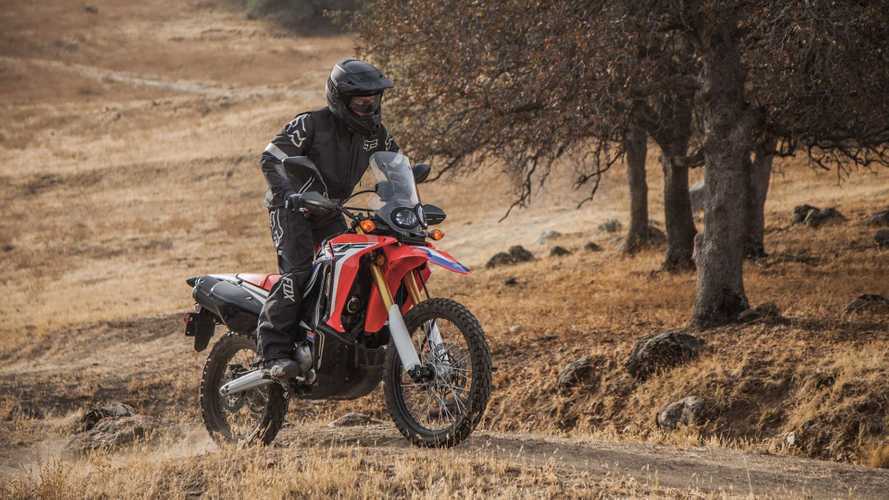 Twice the spark, twice the fun.

If there is one recurring theme with new motorcycles coming in 2020, it definitely is “emission reduction”. Whether it’s electric powertrains thriving or combustion engines facing new emission challenges, everyone is trying to reduce its footprint. One of the biggest reason for that is the looming Euro5 emission standards that will impose increasingly more stringent regulations, forcing manufacturers to review their lineups. It also encourages them to come up with new ideas and clever ways to meet the new standards. For a number of them, the variable valve timing technology has been the answer. While Honda is seemingly looking into a VVT system of its own, a recently published patent suggests it isn’t the only emission-reducing measure it is considering.

Emission Reduction In The Works:

In fact, a patent dated from the beginning of the month suggests that for its off-roaders running on singles, the solution could be to double up on the number of spark plugs. In fact, the design shows a single-cylinder engine fitted with two spark plugs.

The concept of the twin spark engine isn’t new. In fact, twin spark engines have been used in motorcycles before, including the Ducati Multistrada. The use of two spark plugs rather than one has proven in time that it not only helps increase power, but it also increases the engine’s efficiency and lowers the emissions produced. The process is simple: two spark plugs create two explosions rather than one which uses more of the fuel injected in the cylinder.

While more standard designs usually place the two spark plugs at an angle, on the edge of the top of the cylinder, the Honda design positions one of the two plugs at the very top of the cylinder. Along with the new ignition system, the patent suggests the addition of a new fuel pump and of course, a new injection system.

According to a number of sources, the two models expected to receive the new engine are the CRF250L and CRF250 Rally—the brand’s smallest dual sports. With Honda already settled in with its 2020 off-roading lineup, the earliest we could see the twin spark engine show up would be in the 2021 models.