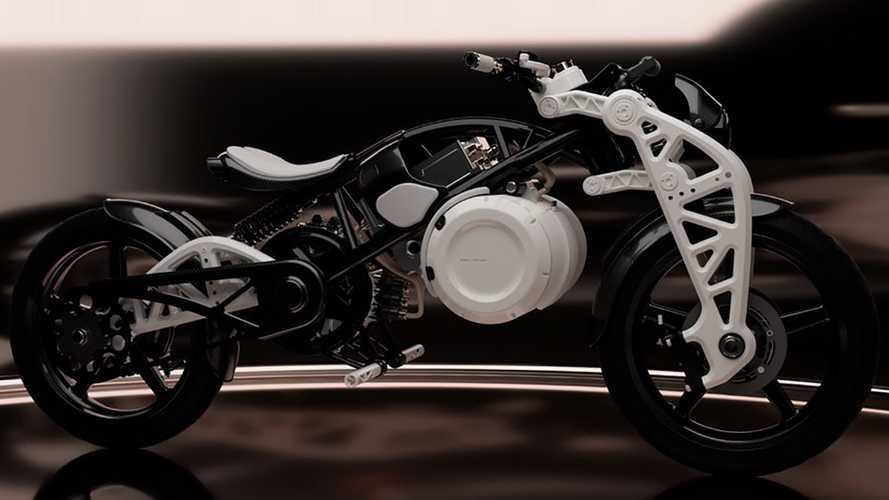 After the Zeus and the Hades, Curtiss introduces the Goddess of the soul.

For the past year or so, Curtiss Motorcycles’ main focus has been on pushing out crazy electric motorcycle designs. As out there as the array of silhouette may seem, put together, they are starting to give the brand a visual signature—a crucial step in earning recognition. Until now, price and costs haven’t been an obstacle to the team’s creativity. Both models listed on the company’s site, the Zeus and the Hades, are priced at a very premium $75,000. It looks like Curtiss might now be taking a swing at the (more) affordable electric motorcycle market with the introduction of the Psyche.

There’s a chance Curtiss will have designed a bike for every figure of the Greek pantheon before one of its motorcycles rolls out of production. That being said, we can appreciate the creativity behind the designs. I’ve said it before and I will say it again: whether you like what the designers are doing or not, when one of these designs pop up, we’re starting to recognize the aesthetic.

It was a bit of a surprise to see yet another Curtiss design show up weeks only after the company unveiled the latest addition to its electric motorcycle lineup, the Hades. This time, Curtiss is soul-searching with the introduction of the Psyche—named after the Greek goddess of the soul.

While the silhouette is reminiscent of the Hades, the Psyche is going after a completely different audience. In fact, Curtiss advertises the Psyche with a starting price of $30,000 and is very, very obviously going after the LiveWire. Of course, that’s a big competitor to go after considering how well-established Harley-Davidson is, but if one thing can be said about Curtiss is that it doesn’t lack ambition.

According to the specs the company announced, should the Psyche make it to production, it could mean serious trouble for the LiveWire. Early specs disclose an estimated combined range of 160 miles, an output of up to 96 horsepower, and a weight of 375 lb (175 lb less than the LiveWire).

Considering Curtiss’ track record, it’s safe to say that Harley is in no immediate danger. The company has yet to roll out the Zeus and the Hades for 2020 so it could be at least another year or two before the Psyche hits the market—if it makes it to production at all.