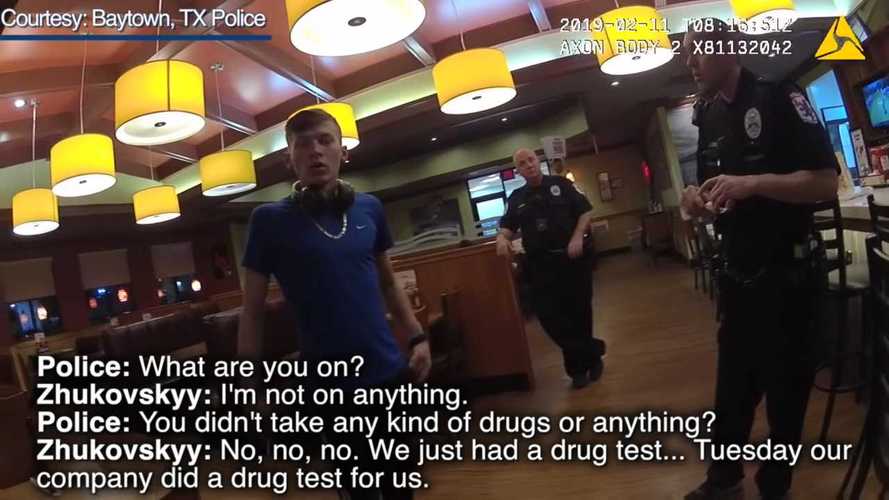 He had a documented history of DUIs, traffic, and drug violations across state lines.

As journalists dig deeper into alleged killer trucker Volodymyr Zhukovskyy's short past on the road, more and more disturbing details become clear. Last week, the 23-year-old was arrested and charged with seven counts of negligent homicide in the deaths of seven members of the Jarhead Motorcycle Club. Now, additional puzzle pieces are emerging that create a picture of a driver who clearly should not have been behind the wheel of any vehicle, commercial or otherwise.

Prank Lands Man In Jail For Attempted Murder Of Motorcyclist

While Zhukovskyy has had a driver’s license in Massachusetts since 2013, he has only had a commercial driver’s license since 2018, reported the Boston Globe. States do currently communicate with each other about commercial truck drivers and traffic violations. Out of the 35 states the Globe contacted, 5 additional states besides New Hampshire have past arrest records for Zhukovskyy. These include Connecticut, Iowa, Massachusetts, Ohio, and Texas. Also, there's at least one major incident that did not result in charges, but that is undeniably alarming when taken in context with the rest of his record. Here's a timeline of what we know so far:

This image has nothing to do with this story, but it's a tough subject, so here's a dog in a sidecar with his family. Photo by Alan Kotok on Flickr.
Here's a bulldog riding a motorcycle!