What Is Pikes Peak And Why Is It Awesome? 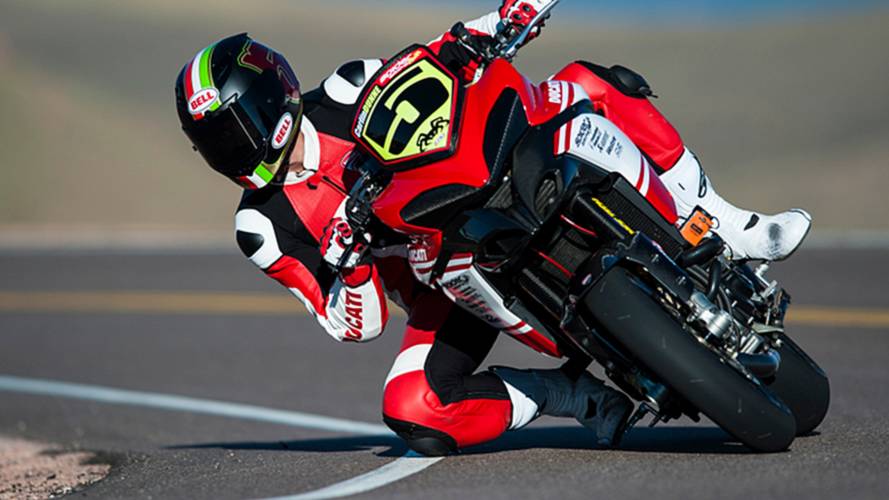 This international race is one of the toughest in the world.

The 97th running of the Pikes Peak International Hill Climb takes place this Sunday, June 30, 2019. It’s the second-longest-running race in the US, only falling behind the Indianapolis 500 in terms of racing tradition—but while that stuff is interesting, it doesn’t tell you why you should care.

Show Pikes Peak, Then Tell About It:

See, the cool part is that unlike the Indy 500, it’s an outlier. This race isn’t part of any particular series, and is completely its own thing. To make it even more unique, it also hosts an unparalleled variety of vehicles—some two, some four, and sidecars are welcome, too—during every running. Finally, this race absolutely knows how to go hard. It’s been an event that happens without fail for almost every year since 1916—only skipping events during the years of US involvement in the two World Wars.

Here’s How This Race Is Unique

The single most important thing you can wrap your head around if you’re unfamiliar with this race is that it’s not just about speed. Instead, it’s also very much about the limits of physical and mechanical endurance. While it may not be an endurance race in terms of the amount of time entrants are expected to run, the altitude change over the 12.42-mile-long course is a different kind of serious challenge.

Competitors start the race at an altitude of 9,390 feet—and then climb to the summit at 14,115 feet above sea level. To make an already significant challenge even greater, the course was dirt until 2011, when the whole thing was paved for the first time ever—which actually made it more dangerous, not less. Since it’s not a federal highway, guardrails make appearances, but they’re not a regular feature of the road, according to Road and Track. This might be the understatement of a lifetime, but it is most definitely no joke.

That’s Great, But Where Do Bikes Fit In?

No less than 27 two-wheeled entries are on the final roster for 2019 — both ICE and electrics. We’ve already told you some of who we’ll be watching, and the whole world will be interested to see what Carlin Dunne does with the new Ducati Streetfighter V4 Prototype. Sadly, although the Isle of Man TT champion Michael Dunlop was originally scheduled to run, he won’t be there for 2019 due to an injury. However, his teammate Lucy Glöckner, who won PPIHC Motorcycle Rookie Of The Year in 2018, will be competing on a 2019 BMW S1000R.