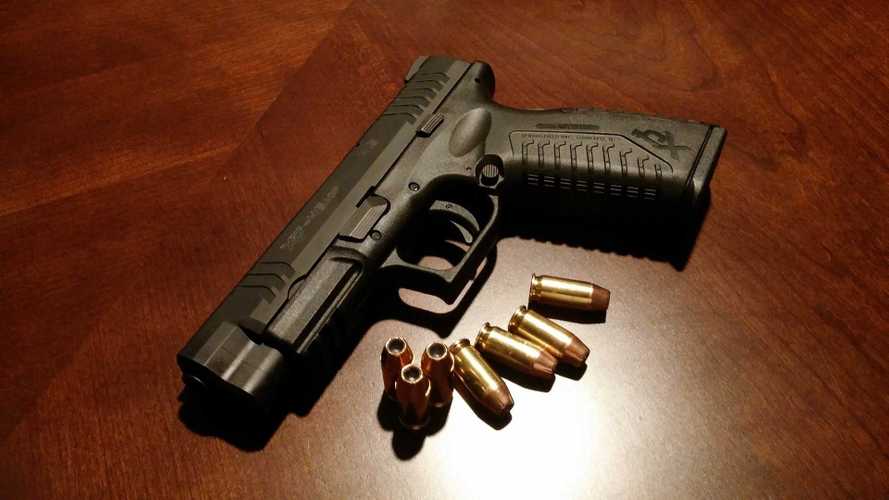 We can plan for most things but...

Lots of us motorcyclists will repeat the old adage, “dress for the slide, not the ride,” even though we usually dress for both. A very unlucky Minneapolis resident might be considering adding some thicker kevlar to his riding gear after being accidentally shot on the road this week.

On Tuesday, June 25, the 40-year-old rider was by all indications absolutely minding his own business while he was out for a ride on his motorcycle. The rider was traveling south on County Road 40 when a stray bullet from a nearby shooting range missed its intended target and collided with the motorcyclist instead, hitting him in the chest.

The as yet unidentified rider had the wherewithal to slow the motorcycle down and pull over on the road to a stop. There’s no word on who called emergency services, but the 911 call came in at 6:13PM and the rider was consequently transported to Hennepin County Medical Center where he was reportedly in stable condition on Wednesday.

Anyone who touches firearms should know the rules surrounding them, and Rule Number Four is “Be Sure Of Your Target and What Is Beyond It.” The group of individuals doing the target shooting that resulted in a bullet wound in a passing motorcyclist were definitely not following Rule Number Four. Granted, the chances that this was an intentional shooting are very, very low, since the skill involved to shoot a moving motorcyclist at any distance is something very few people possess. There is an ongoing investigation into this incident, of course.

We wish the rider all our best in his recuperation and recovery, and congratulate him on his presence of mind in the moment; what could have turned into a gunshot wound and a motorcycle crash remained “just” a gunshot wound.

Remember, everyone, keep your booger-picker off the bang-switch until you are sure of your sights… and what’s beyond them!