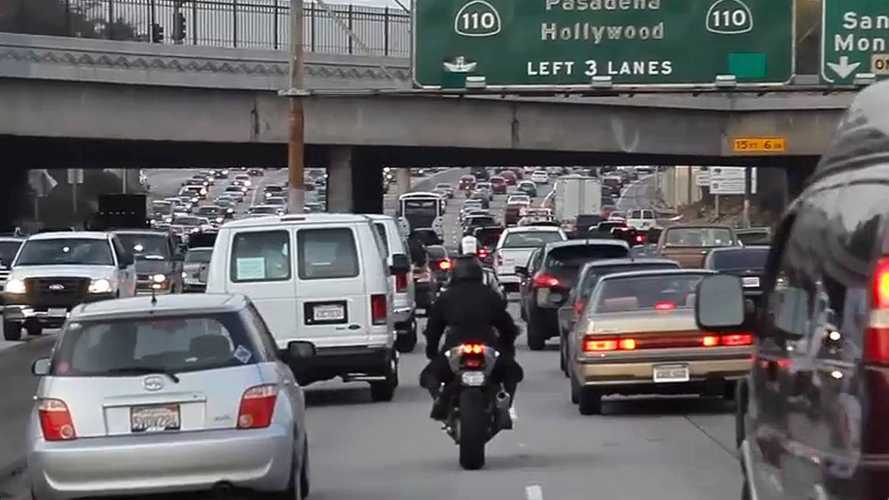 This is completely new and surprising information!

For the past 27 years, International Ride To Work Day has existed to draw attention to the idea of motorcycles and scooters as viable everyday transportation in societies where cars are the norm. We’ve talked about this before— and chances are excellent that if you’re already among the many who commute by bike daily, you’ve also had this conversation multiple times.

Now the Brussels Times is reporting that the Belgian Automobile and Cycle Federation (FEBIAC) publicly stated its position that more motorcycles and scooters for everyday use instead of leisure could have a significant positive impact on traffic congestion.

Brussels is #16 in Europe, ahead of both London and Paris

For anyone who hasn’t ridden or driven there, traffic in Brussels is no joke. On the 2019 TomTom Traffic Congestion Index, the city ranks higher—that’s worse—than notoriously terrible traffic cities London and Paris. Taking the entire world into account, Brussels comes in at number 39—which means that while it’s better than #24 Los Angeles, it’s considerably worse than #42 New York.

Meanwhile, in the world rankings, Brussels is worse than New York

The federation suggested that employers ought to promote moto commuting by doing small things like creating moto-specific parking spots and providing secure lockers for helmets, the Brussels Times reported. Also, if any employer offers any kind of vehicle allowance that only applies to cars, it might be time to reconsider the possibility of applying such an allowance to two-wheeled vehicles as well.

I still fondly remember visiting a friend’s child in a hospital in Chicago (don't worry; they're fine now) and how completely thrilled I was to find dedicated motorcycle spots. Granted, I didn’t work there, but as you’re well aware, you can fit many more motorcycles or scooters in the same amount of space as a parked car. Even just using existing parking spaces—assuming that draconian ‘one vehicle, one spot’ revenue generation measures aren’t in place—more people on two wheels could also ease parking congestion, not just traffic congestion.