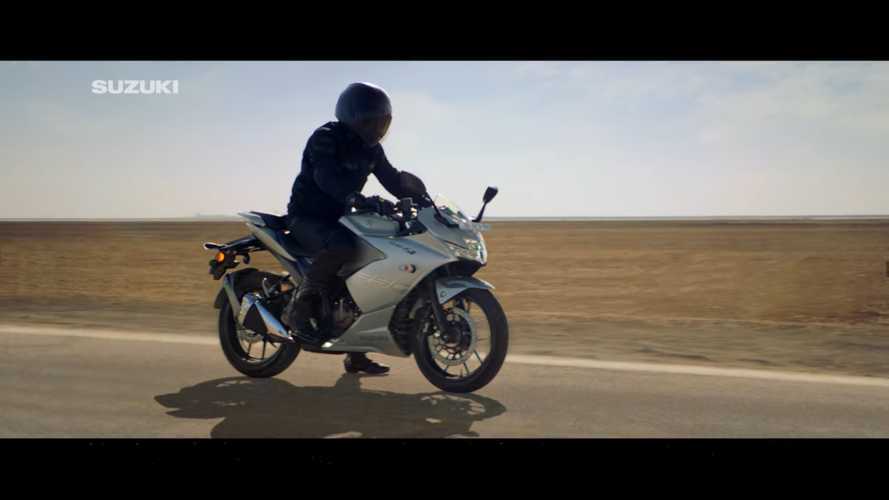 It's now a race to see what cool electric bikes manufacturers in India can come up with.

While introducing the brand new Suzuki Gixxer SF 250 in Ahmedabad on June 11, 2019, Suzuki India also announced something else. Koichiro Hirao, Suzuki India head, confirmed to all assembled that the company has big electric plans coming very soon. You see, the country is about to be ground zero for small electric bike and scooter development. The Indian Ministry of Road and Transport proposal that new sub-150cc three- and two-wheeled vehicles must be electric by 2023 and 2025 is most definitely looming large in manufacturer's minds.

India Is Busy Thinking About Tomorrow:

Suzuki's plans for a range of two and/or three-wheeled electric vehicles are still in their infancy, so absolutely no specifics have yet been given. These plans could involve scooters, motorcycles, or both. With three-wheelers a much more vibrant market in India, perhaps Suzuki will consider a pivot in that direction on the heels of this new electric twist. There has been no official indication that this is the case—but it’s certainly not out of the realm of possibility.

“It is under development," Suzuki India VP Devashish Handa told the Indian Express. "The project is on. We are not too sure when we will introduce it in the Indian market, because what the government has declared so far is [only] its intention. It has to be converted to some regulation. We do not [yet] have firm regulations, and until such time [as] you have firm clarity on regulations in the Central Motor Rules, it becomes very difficult for any manufacturer to time [a launch]. Those things are still to be considered. But fundamental work is happening.”

Meanwhile, the all-new Gixxer SF 250 just debuted in India, where its chief competition is the KTM 250 Duke. The baby Gixxer retails for around ₹170,655, which works out to about $2500 USD. Could Suzuki come out with an even smaller electric sibling with that beloved Gixxer styling? Also, how will this affect the models that Suzuki offers outside of India, to the rest of the world? All of that remains to be seen at this point, but we’re definitely interested to see where this story goes in the future.