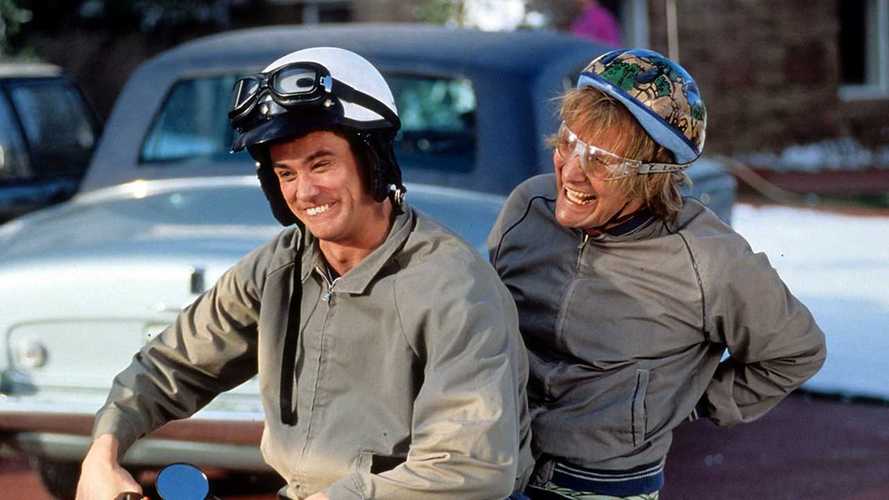 Singapore man just wanted to get home, on someone else’s bike.

It’s not every day when your favorite motorcycle website (that’s us) shares tips on how to steal a motorcycle, but today is that day. Now, you may have to travel to Singapore to do it, but here it is. Apparently, keys found in hose-reel cabinets can start up Yamaha RXZs, which is exactly what a small group of miscreants did, before being apprehended.

"Everybody Be Cool, This Is A Robbery"

Round about 11:45pm on the evening of April 23, 2018, 23-year-old Mohamed Nur Iskhandar Roni was in a moderate bind. He had missed the last bus home. Undeterred, he went for the next obvious choice. Iskandar went and found his besties, 17-year-old Muhammad Shazwan Ismail and 15-year-old Afi Anaqi Khairun Nizam, and explained how they could steal enough bikes to each ride home.

The trio were able to find said fire hose-reel keys but were not as successful with the motorbikes. Turns out those keys don’t start all RXZs. However, no need to fret, they found one, a red one (if that matters) that did start, which is when they experienced their second set-back. Iskandar can’t ride. That, or he was experiencing extreme target fixation, because he was only able to drive the bike in circles, making it likely that he’d be quite unlikely to make it home. Like, ever.

This is a Yamaha RXZ. Don't steal one.

By this point in the story, it was around 3:20 am, information that was unfortunately not known by an elderly man who happened to notice the conspicuous crew and stopped to ask the time. Instead of simply sharing that knowledge, Iskandar hit him with a stolen helmet before the group collectively challenged the (no doubt) befuddled senior to a rumble, which is when another passer-by yelled out that they should stop. They ran.

No bike was harmed, and the older guy had a sore left ear. Iskandar, however, is a troubled dude, so much so that his sentence was reduced as a result. On June 6th after he pleaded guilty to four charges of stealing a motorcycle, a key, voluntarily causing hurt and criminal intimidation Iskandar was sentenced to jail for seven months and three weeks.

There might be a few take-aways from this story, but definitely “if you’re going to steal something, make sure you can operate it” does come to mind.