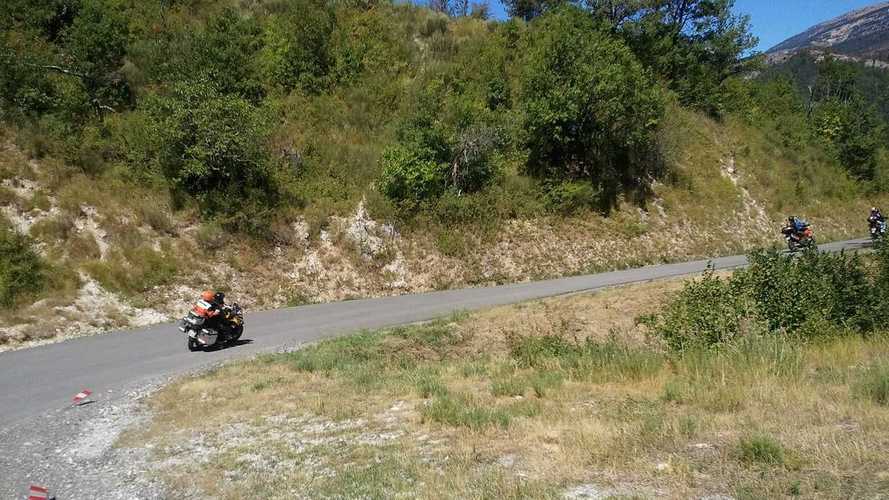 Motorcycling can be a dangerous activity, and you know what they say, “the natural resting state of a motorcycle is on its side.” Riding when you’re out of sorts, or under the influence of drugs or alcohol, or even just really tired, is never a great plan.

Would You Know What To Do:

A 54 year old from San Francisco, CA learned this lesson in Petaluma this past Friday, the hard way. Patrick Feeney was riding his motorcycle on Route 101 near Highway 116 in Cotati, northern California, some time in the wee hours of the morning, when he fell asleep at the bars and crashed his motorcycle. An alert driver noticed him, as well as his motorcycle which had come to rest about fifty feet away, around 2:10AM Friday morning.

Reports are that he was alert and conscious when a Petaluma ambulance crew arrived, but his injuries are severe. Feeney broke both legs and one arm in the crash, and most likely has some internal injuries as well.

This kind of crash is always a real but extremely scary possibility that can happen to any one of us. I’m sure we’ve all been caught out on our bikes due to poor planning or circumstances beyond our own control, while we were less than ideally, perfectly awake and conscious. He was transported to Santa Rosa Memorial Hospital where we very much hope he is doing well.

The especially scary part here is, the driver spotted him around 2:10AM but there is no telling how long he was in the road.

It’s not always possible to ride with a buddy, but riding by ourselves opens us up to a myriad of possibilities when we’re riding in remote spots at night and nobody is around to see where we land if anything were to go south. Feeney was not under the influence of any drugs or alcohol at the time of his crash. Fatigue, though, can wear on your brain just like any other altering substance, so be careful out there everyone. Best wishes for your full recovery, Patrick.