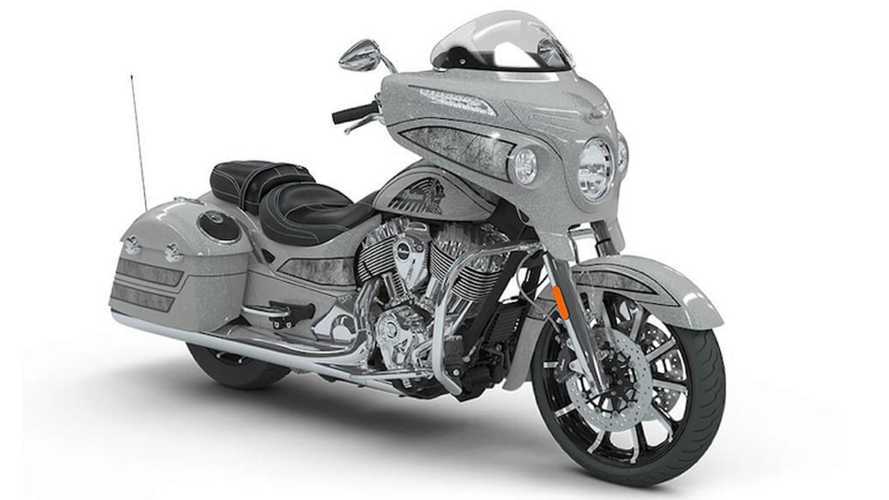 Not what you want on a dark and stormy night.

If you own a 2014 Indian Chief Classic or Chieftain, you might want to keep an eye on your mailbox. According to NHTSA, Indian is recalling these bikes due to a vehicle control module problem that can result in all front lights suddenly going out on your bike.

Some Other Indian Recalls:

Unlike some recalls, this one is very early in its life cycle—which means you can’t head to your Indian dealer for a fix just yet if your bike is one of the ones affected. NHTSA reports that the remedy for this recall is “still under development.” Right now, Indian is simply concentrating on getting the word out to owners to let them know that the problem exists. A plan to send out a second notice later advising owners of the remedy is in effect.

A total of 6,487 motorcycles may be involved in this recall according to the official documentation. No VINs are listed at this time, but production dates for affected bikes range from August 20, 2012 to June 30, 2014.

In detail, the specific defect description says, “The Vehicle Control Module (VCM) may not operate properly on specific 2014 model year Indian Chief and Chieftain motorcycles. An oxidation layer on an electrical contact at the VCM connection could potentially result in a loss of electrical contact leading to an intermittent or total loss of forward lighting.”

Your bike may try to warn you if this is problem occurs with a flashing high beam indicator on your dash, according to the official NHTSA safety recall report.

Until Indian officially announces what steps it will take to remedy this recall item, owners should keep an eye on their lights and dash. We'll let you know when we hear more.