Helmets Could Become Optional In Missouri 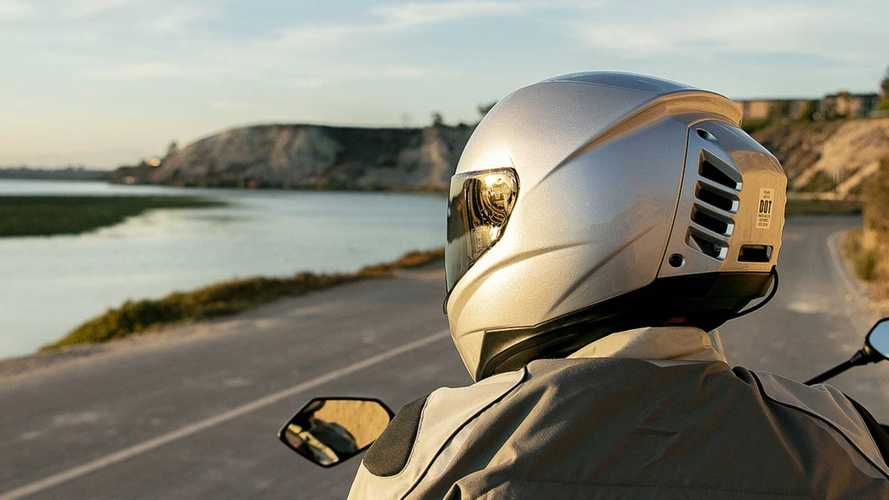 While a number of states are evaluating the possibility of making their helmet laws more restrictive to ensure riders’ safety, others are trying to get rid of the laws all together. A handful of freedom advocates recently tried to have the mandatory helmet law changed in North Carolina, but failed after safety prevailed. Now, Missouri is on the verge of giving freedom seekers what they are asking for.

Until now, Missouri has been part of the twenty or so of states to have a firm law on motorcycle helmets, making them mandatory for all riders. This is about to change. In fact, local legislators recently voted and passed a bill that could modify the law in place. The final say is now in the hands of Governor Mike Parson who is expected to pass the motion through.

The new law would allow any rider aged 18 years and older, with proper health insurance, to ride without a helmet. Just like in North Carolina, advocates for the liberty of choice butted heads with health specialists on the matter. In this case, however, freedom prevailed. Some Senators have even gone as far as to qualify the former law as a government “overreach”, stating that there should be a limit to the decisions the government is allowed to make for the people.

The bill is likely to be approved and modify the law despite countless data and numbers proving that helmets decrease the risks of head injuries and even of death in motorcycle crashes. There is one thing Americans are willing to defend to their death, and that is freedom, in all its more and less wonderful definitions.