Harley-Davidson Eyeing European Production After All 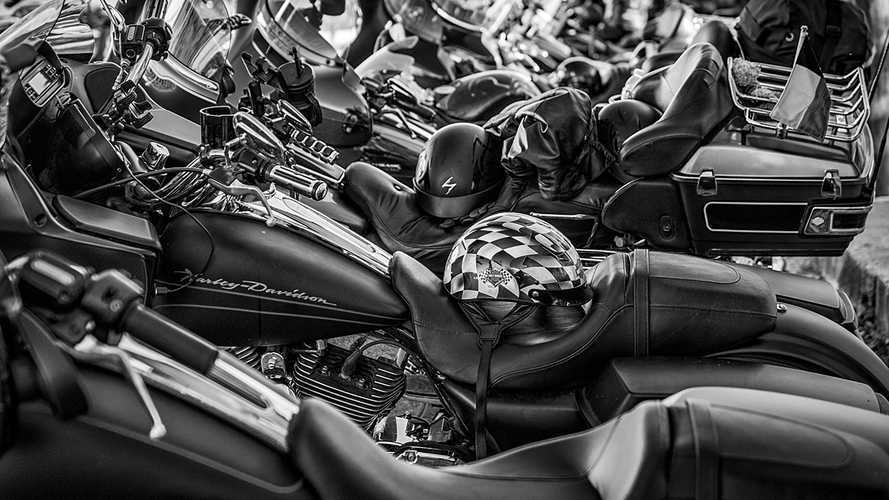 When it announced that it would be moving part of its production abroad, Harley-Davidson’s early idea was to turn its Thailand factory into a hub for European exports. If that plan falls through, the Milwaukee brand could look into setting up shop in Europe. In an interview with CNBC, Harley CEO Matt Levatich talks about protecting their market and ensuring the company’s viability.

In Other Harley News:

Last year, Harley-Davidson became the unwilling mascot of the Trump tariffs. The manufacturer landed in the middle of a tariff and import war between the US and the other main global markets. Like a number of other companies thriving on import and sales abroad, Harley suffered a considerable blow when President Trump imposed aggressive tariffs on European imports.

The European Union retaliated with equally aggressive measures with fees increasing from 6 percent to 31 in 2019 with a looming 56-percent imposition coming in 2021. In the midst of the trade war, Harley was severely criticized, including by the POTUS himself, about its open discussion about addressing these new tariffs by moving part of its production abroad.

The company’s early plan has been to work around the European import tariffs by assigning part of its Europe-destined production to its Thailand facilities. Levatich explains that this doesn’t stem from a necessity to increase production volume, but rather from a need to protect its market share and ensure the company’s viability.

He adds that the European Union could veto what Levatich refers to as the “Thailand investment”. Read: the company could potentially not get approval from the EU to import products from Thailand as a workaround for the tariffs, in which case the company would consider investing in Europe instead. This could be that Harley would ultimately get a European address, likely a cheaper solution than stomach the 56 percent levies it would have to face by exporting motorcycles from the US.

At the moment, the company is having to cover expenses nearing $100 million to maintain a presence in Europe without increasing the price tags. Harley’s “foreign investment”, whether it’s in Thailand or in Europe, would allow products sold in Europe not to avoid a dramatic price increase, without the company having to pay the levies out of pocket.