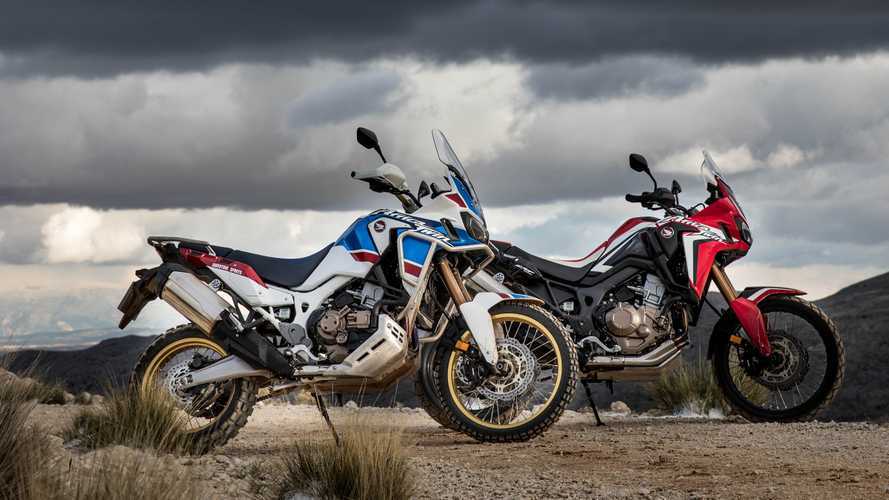 Since February, the rumor has been circulating that the Honda CRF1000L aka the Africa Twin is gaining in volume both in displacement and in size for 2020. We even got to have a peek at what a bigger Africa would look like thanks to a collection of imaginative renders. Fuel is being added to the fire as we unearth more details surrounding the potentially new model.

Ready For A New Africa?

What the rumor has been revolving around until is the new twin engine. According to the guys at Young Machine who have been all over this story, the new mill would apparently go from 998 to 1080cc and produce 98 hp. Along with the beefed-up twin, the Africa would receive a design upgrade

Young Machine now cites a “reliable source” who apparently opened up a little more about the new Honda ADV. The next-generation Africa Twin is expected to be Euro5 compliant using a similar system to the “BMW R 1250 GS and Ducati Multistrada 1260”. While the Asian media doesn’t expand on the matter, it is safe to assume that it is referring to variable valve timing (VVT)—the Ducati uses the brand’s Desmodromic Variable Timing (DVT) system while the BMW introduced the Shiftcam technology for 2019.

This new bit of information confirms our earlier theory that this is the path Honda was going to borrow to allow for a bigger engine to produce fewer emissions.  It’s also consistent with the company’s earlier patent filings for a new VVT system design. The pieces of the puzzle are coming together. Look-wise, the model would receive a new set of headlamps with the addition of cornering lights, all wrapped up in a wide-body fairing. The tank is also expected to 24 liters (6.3 gallons) up from 18.8 (or 5 gallons). There is no say how big of an impact these upgrades will have on the weight of the bike.

According to this same source, we can expect to see the new Honda Africa Twin show up at EICMA 2019. Are you down for a bigger Africa?