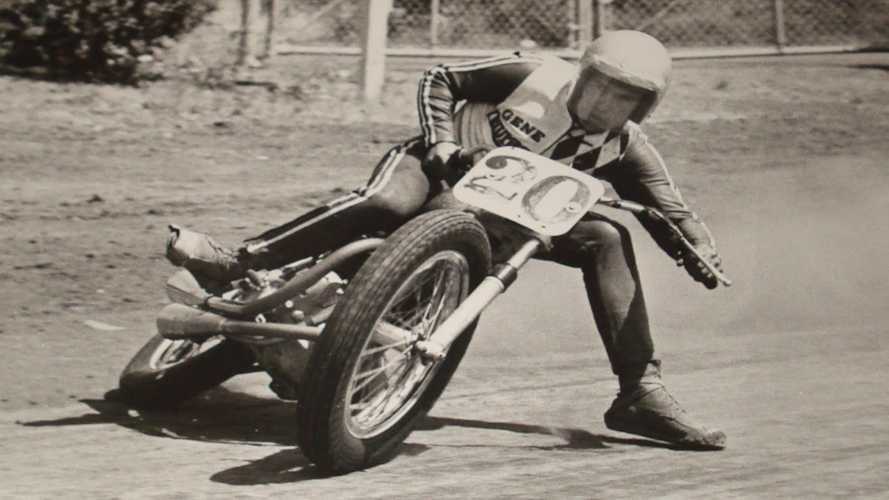 The famous flat track and road racer dies after a long and fruitful life and career.

Motorcycling has lost another true legend. Race icon and friend to the sport Gene Romero died on Sunday, May 12, in Fullerton, California, only a week away from his 72nd birthday. Though Romero’s race career only spanned 16 years, he remained closely tied to the community for decades after hanging his leathers up.

The West Coast-native was a dominant force in 1960s and ‘70s racing, both in the dirt and on the tarmac. Before retiring from professional competition in 1981, the rider amassed some 12 AMA National wins, a Grand National Championship title in 1970, and a Daytona 200 win in 1975 (though he also finished runner-up in ’69 and ’70). While Romero’s competition success was well-known, he’s probably best remembered for being one of the riders who starred in 1971’s documentary On Any Sunday, a film that influenced what seems like an entire generation of two-wheel enthusiasts.

Romero was a special breed of racer that’s almost entirely extinct today, possessing the skills to race at the professional level in both flat track and road racing. His talent led to him being well-liked both on and off the racetrack, so much so that the same year he won his GNC title, he was also received the "AMA Most Popular Rider of the Year" Award.

In addition to his in-the-saddle contribution to the sport, Romero, an AMA Hall of Fame member, is also credited with being one of the very first in the motorcycle racing scene to attract sponsorship from outside the moto industry. In 1970, Romero’s main sponsor was none other than Evel Knievel, marking the only time the world-famous stunt-rider acted as a racer’s primary backer. Romero also managed Honda’s Grand National dirt track racing program from 1982 to 1985.

Ride in peace Gene Romero, you will be remembered and missed by many.