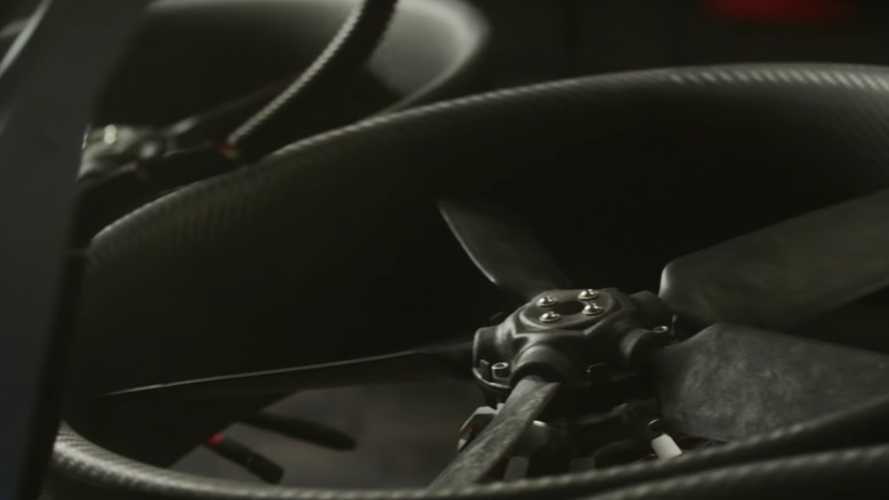 Recently, a team of engineers at Texas A&M registered to take part in the “GoFly Prize” competition, an open contest where more than 800 teams from across over 100 countries are vying for a piece of the $2M in available funding. Financially backed by Boeing, the contest invites participants to think up and bring to life a new flying vehicle that’s capable of carrying a single person at least 20-miles without stopping to recharge/refuel in a package that generates almost zero noise and is small enough to fit in most garages. Easy right?

Flying Wheels: These Planes Are Powered By Motorcycle Engines
⠀

So far, the team at A&M successfully made it through the first two phases, earning $20K for a written report, and then an additional $50K for what the contest calls “revised phase one material”. In addition to the rules mentioned above, applicants’ projects are also scored on performance (speed and endurance), on whether it’s capable of vertical takeoff and landing, as well as on what contest officials call “the experience of open air flight”.

While Texas A&M’s project—dubbed the Aria—is clearly much more of an oversized drone than it is a motorcycle, it is a single-person, open-air vehicle. The advancements needed to create an electric powertrain capable of achieving liftoff, such as improved battery and motor hardware, are areas that could also benefit motorcycles, should that technology be applied to two-wheelers. In the case of the Aria, what enables it to achieve liftoff is a pair of stacked rotating blades, spinning in different directions, generating enough downforce to lift the vehicle off the ground.

Next step for the College Station team—comprised of grad students and a few outside experts—is to build the actual, real-life flyer, which needs to be ready-to-go for 2020. Supposedly, the Aria will be good for a maximum speed of between 80 and 90mph with a 200-lb passenger at the helm. Obviously, the machine will be test-piloted remotely with a dummy in the driver’s seat before any actual humans get behind the controls up close (though it does look fun. Hideous, but fun.)

The team greatly benefits from the wide array of modern technology at their disposal, from lightweight composites and alloys to CNC machines and 3D printers. Taking a component from CAD rendering to prototype is easier than ever. This, combined with the ever-evolving EV powertrain and computer-processing technologies, practically guarantees that flying personal vehicles are a realistic possibility, at least from a technological standpoint… damn FAA within the next decade.

A total of four teams will be crowned winners oh the GoFly contest with each awarded one of the three available six-figure prizes or the $1M grand prize. The team at Texas A&M has successfully constructed smaller-scale working models—you can see one fly here—though unfortunately they’ve calculated that building a full-size working prototype is going to cost approximately half-a-million dollars. While the $70K in initial prize money is undeniably a great start, the team is still a couple hundred grand short of making this happen. To get around this hurdle, the engineers behind the Aria are looking for affluent donors—probably A&M alums—as well as corporate sponsors for the funding needed to finish the project.