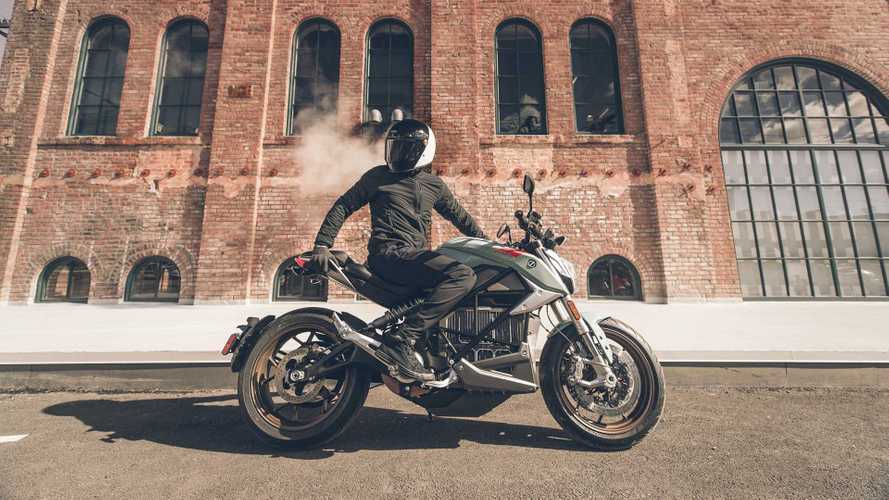 In the realm of electric motorcycles, very few companies have managed to get where Zero Motorcycles is today. From an all-electric startup, the company has managed to thrive and to succeed where others have failed, making it one of the best-known names in the electric motorcycle industry. Earlier this year, the brand added a fifth model to its lineup, one street but also performance oriented. Here’s everything we know about the new Zero SR/F.

Performance Is Its Middle Name:

After a number of teasers that shed light on some of its main components, Zero finally launched the SR/F in March. The model crowns the brand’s street-oriented segment, upping the ante on everything the S and SR are already doing so well. Zero offers two trim levels on the SR/F: Standard and Premium. The $2,000 price difference between the Standard ($18,995) and the Premium ($20,995) is mainly explained by the difference in chargers (and the few accessories the Premium adds to the list). While the Standard is equipped with a 3.0 kW charger that will get you a full charge within four hours and a half, the Premium comes with the upgraded 6.0 kW fast charger installed that guarantees a full charge in only two hours and a half.

Both models use a 14.4 kWh Z-Force Li-Ion battery, teamed with a Z-Force 75-10 electric motor. For reference, until the introduction of the SR/F,  Zero used a 75-7 motor as the biggest-available option in its lineup in which the “7” stood for the diameter of the motor’s rotor. At 10 cm (4 inches), the SR/F’s motor is almost 50-percent bigger than the top of the line SR.

The electric powertrain is rated at a fun 110 hp and 140 lb-ft of torque with a guaranteed top speed of 124 mph. For comparison, the fully-loaded SR is rated at 70 hp, 116 lb-ft of torque with a top speed of 102 mph). Performance much? The entry-level range is set at 123 miles for both trim levels, which can be extended to 200 miles with a Zero Power Tank. According to Zero’s site, the additional energy storage unit comes at a $2,300 premium and will be available in the fall for the SR/F. The Standard model weighs in at 485 lb while the Premium tips the scale at 498 lb—not exactly lightweights by motorcycle standards.

Support is provided by Showa with a adjustable Big Piston Separate Function forks at the front and an adjustable piggy-back reservoir shock at the back. The model is also equipped with Bosch stability control technology. Brakes are also signed Bosch with four-piston calipers mounted to 320-mm discs at the front and a single-piston caliper attached to a 240-mm disc at the back.

The SR/F is also paired with Zero’s Cypher III operating system which can be paired with a smartphone and allows the rider to navigate the bike’s multiple functionalities on the 5-inch TFT display including cruise control, riding modes, and heated grips (on Premium only). The owner will also have access to a flight of information via the app such as the battery status, the bike’s location, system upgrades, etc.

Thanks to its upgradable range and exciting performance, the Zero pretty much offers the full package for a price tag in the $20k range.