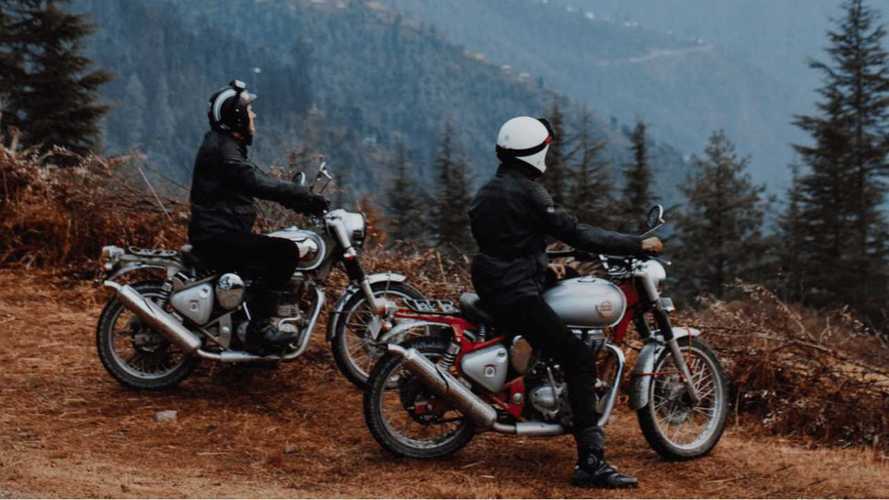 It's not all bad news!

With the introduction of the new Twins, Royal Enfield has been the talk of the town. Despite all the hype, be it for the Himalayan ADV or the 650s, it looks like buyers are shying away from what has made the brand so popular in the first place: its small-displacement bikes. The company’s mid-range segment and imports are on the rise, however, so it’s not all bad.

Mid Range On The Rise:

The numbers are out and for the fourth consecutive month, the sales of the Chennai company are taking a dive with only 62,879 units moved in April 2019 versus 76,187 for the same period last year. This represents a 17-percent drop compared to 2018. On its local market in India, sales went from 60,831 units in March to 59,137 last month.

Surprisingly, the culprit is the 350 and under segment. In fact, the small displacements sales have dipped by 21 percent compared to April 2018, which have dragged the results down. The brand’s small bikes represent the biggest chunk of its sales (over 90 percent).

Not all is grim in the Royal family. In fact, Royal Enfield’s mid-range models are fairing really well with a 21-percent increase in sales over last year. That’s not to mention that thanks to international interest for the new Twins, imports have more than doubled since 2018, recording a 140-percent hike. The brand has also recently set foot in Korea, which could give global exports yet another boost in the months to come. With the Continental GT 650 and INT 650 finally in the showrooms, there’s hope the mid-range might help even out the odds against the apparently declining small-displacement segment.

While scooters and small bikes have been the best sellers on the world’s most important motorcycle market, there could seemingly be a shift towards bigger, more versatile offerings. One thing is for sure: the world is excited about the Twins and we look forward to more innovation from the Royal brand.