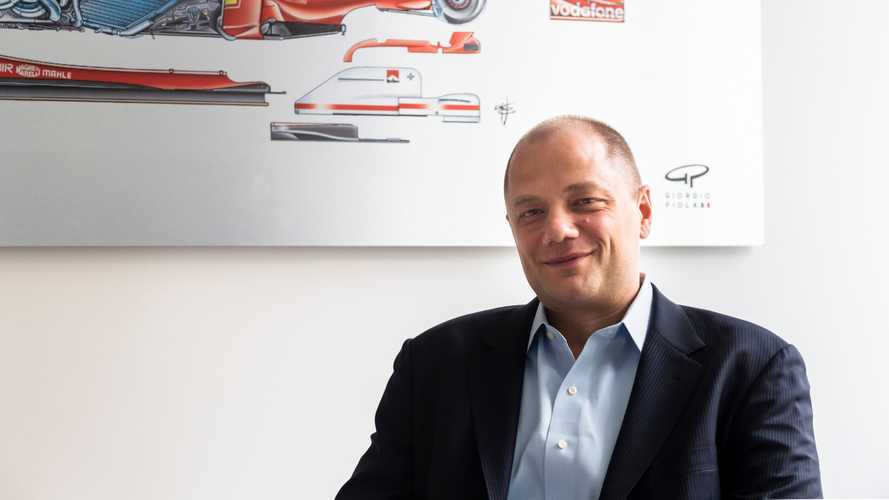 Motorsport Network today confirmed that Yavor Efremov, a senior investment professional and lawyer with established domain experience in motor racing, would be taking up the position of Group CEO and shareholder in Motorsport Network.

This significant appointment heralds the next phase in the growth and development of Motorsport Network - the market-leading integrated digital operation dedicated to automotive and motorsport - by guiding the organisation’s relationships with the corporate and financial sectors.

Yavor joins the network from Liberty Media, where as Senior Vice President of Corporate Development, he was part of the team that identified Formula 1 as an investment opportunity and was instrumental in raising $1.55bn in equity capital and negotiating the sport’s acquisition from CVC Capital Partners.

Prior to spending five years with Liberty, Yavor was Vice-President of Investment Banking at Goldman Sachs with responsibilities across the bank’s Technology, Media and Telecoms portfolio.

With a Ph.D in Economics and a Doctorate in Law from Yale, Yavor will split his time between Motorsport Network’s US headquarters in Miami, FL, and its EMEA headquarters in London. He will work closely with President of Global Operations, James Allen, and the company’s senior executive team.

Yavor’s appointment marks the third phase in the evolution of the global technology and media business since 2015; in the initial phase, Motorsport Network pursued an aggressive growth strategy, identifying and establishing a digital media presence in the premium automotive and motorsport sectors.

In the past three years, the company has built out a consumer-centric digital ecosystem that is present in 81 markets and speaks 18 languages. Product innovation and convening power has offered Motorsport Network’s enterprise and consumer customers an unparalleled array of digitally-led and interconnected services ranging from news, on-demand video, information and
visual archive and e-commerce to entertainment and live events and experiences.

While the development of the company’s platforms remains a focus for the skills and talent of a global workforce, Yavor will helm the next stage of Motorsport Network’s realisation of value with the capital markets.

As a shareholder, Yavor joins an august circle of investors that range from Alejandro Agag to Fernando Alonso, who have recognised the business potential inherent in a wide variety of the company’s operating divisions engaged in areas including electric vehicles (EVs) to esports.

“I have been tracking Motorsport Network’s progression for some time and I have been consistently impressed with the rate of growth, swiftly followed by the product and service innovation that marked out the company as one at the vanguard of its domain," said Efremov. "To join and help steer the next stage in this journey is a thrilling prospect and I can’t wait to get started.”

“Having known Yavor for many years, it is a real milestone for us to be able to attract someone of his caliber to lead our organisation into its next phase," said Motorsport Network's Chairman Zak Brown. "In my opinion, we could be in no better hands.”