Harley-Davidson Finally Comes To An Agreement With Its Workers 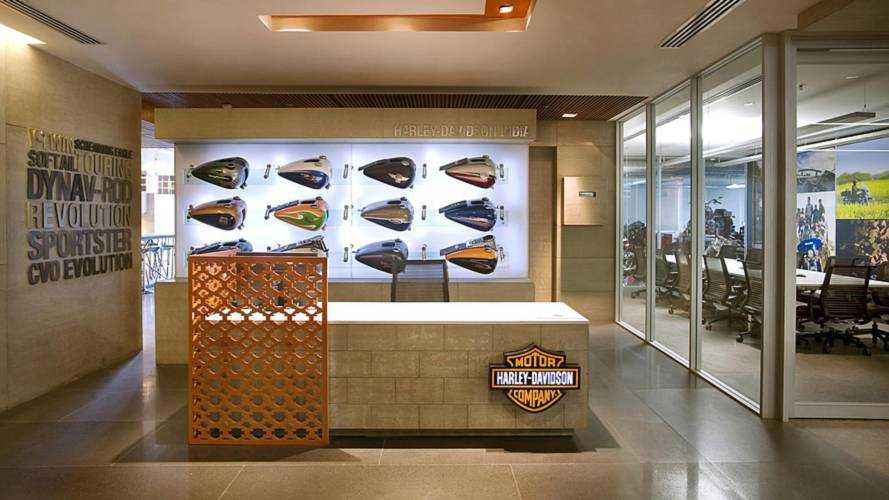 A shiny new contract has been signed.

A few weeks ago, it was reported that unionized workers at Harley’s Menomonee Falls plant were out of a contract with employer Harley-Davidson. The previous seven-year contract expired and until now, negotiations had failed. After two weeks, corporate and union workers have finally come to an agreement.

The Future Of A Brand:

Good news for Harley-Davidson’s Wisconsin workers—the company and the Steelwork union have finally agreed on the terms of a new union contract. The former 2012 contract expired on April 1 without any resolution, which prompted employees to protest during their lunch break. Despite the head butting, there was no talk of workers strike during the procedures.

A few days after the former agreement expired, corporate extended the contract to April 14 to ensure workers would benefit from the usual coverage until a new contract was agreed on. After two weeks of negotiations, a new five-year contract has finally been agreed on by the two parties involved.

Over the span of the next five years, workers will receive a 14 percent salary increase as well as what the Journal Sentinel describes as a significant pension enhancement and pension bonus for eligible employees. While the health care plan remains unchanged, the biggest point of contention between the workers and their employers was work security.

Last year’s announcement that Harley was shutting down the Kansas City plant, combined with the European tariffs war and investment in a new plant abroad worried workers about the future of their employment. To remediate the situation and alleviate the tensions, Harley has agreed to a $65 million investment in the Menomonee Falls plants and an additional $10 million investment at the Tomahawk, Atlanta installations.

In doing so, the company is hoping to show development rather than decline. “We believe the new contracts will enable us to compete in a challenging business environment and advance our strategy to build the next generation of riders globally," Harley-Davidson Chief Operating Officer Michelle Kumbier was quoted saying.