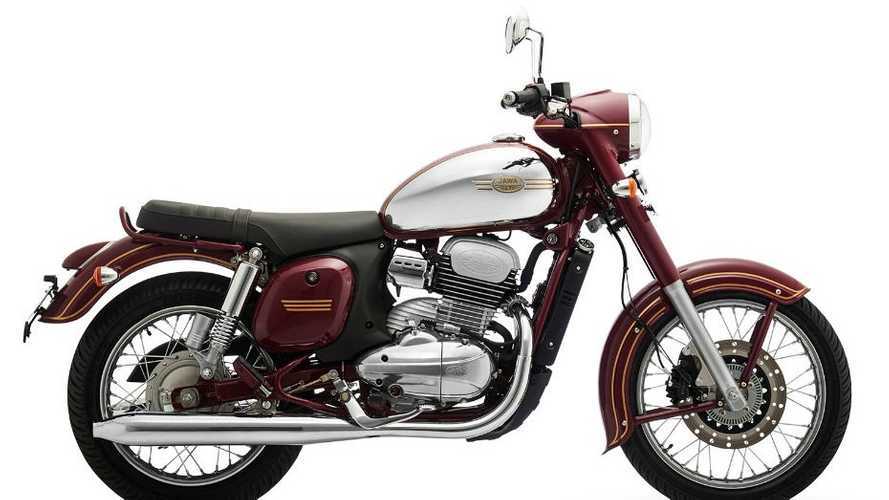 How much would you be willing to pay for a 300cc Single?

Update: So, apparently our math was wrong and the sum that Jawa 001 went for was even more bonkers than we originally thought. The actual price the bike went for was 1 crore, 43 lakh, 25 thousand. Indian currency is extremely weird and math-y, but we're pretty sure that comes out to around $232,535.00. Maybe. Right this minute at any rate. So, yeah, that's a ridiculous amount to spend on a 300cc single, but it's all for charity so good show. -JM

Jawa is another classic bike brand which has been brought back from the dead in recent years. Last year, to great fanfare, the company broke away from its two stroke roots and announced a completely 300cc new four stroke engine. Three models, the Jawa, Jawa Forty Two, and the Perak have been announced, but are already sold out until November.

Although it might be impossible to get your hands on these bikes through traditional means, 13 bikes, with frame numbers ranging from 1 to 100 were put on auction in Mumbai for the Indian Armed Forces Flag Day Fund, a charity which provides education for the children of service personnel.

Jawa is not the only Indian manufacturer with military connections. Royal Enfield started producing the Bullet in India during the 1950's to meet Indian Army and Police requirements. Royal Enfield recently commemorated their military heritage with the Classic 500 Pegasus, and the Classic Signals 350.

The Enfield Pegasus, Quite a looker!

Royal Enfield, unsurprisingly, has not been overly enthusiastic about the popularity for the new Jawa models. Earlier this year, Siddhartha Lal, the Managing Director and CEO of Royal Enfield's parent company, Eicher Motors, expressed displeasure at the idea of Jawa eating into Royal Enfield's market segment. He was quoted as saying  "New entrants, of course, there will be many and more shall be coming up. There will be copycat types and there will be people doing totally different things and that is part of a competitive nature. We have a very good product line and very strong plans. We are on a great wicket, it's the others who have to try hard to even take a nibble out of us."