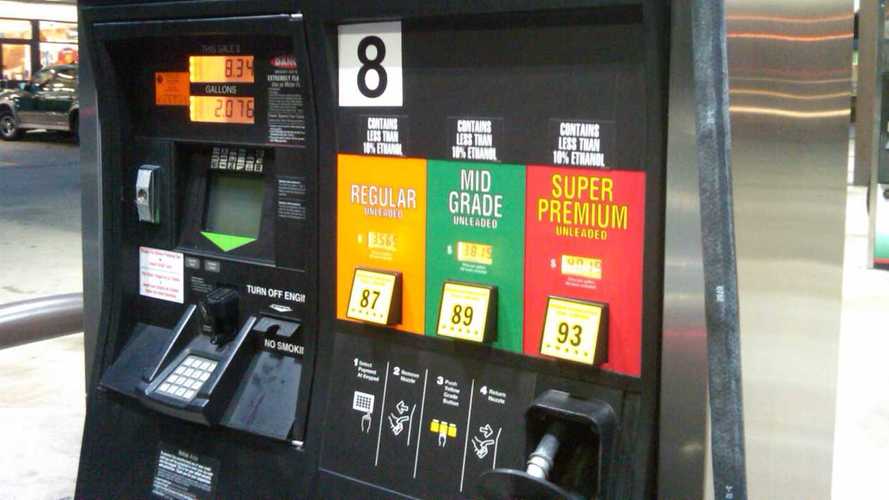 None of the 22 million motorcycles on the road today are designed to run this fuel.

Following up on promises (or threats, depending on your perspective) that President Trump made last year, the Environmental Protection Agency has proposed a rule that would allow E15 gasoline (gas containing up to 15 percent ethanol) to be sold year-round, rather than just eight months of the year as permitted now. As before, there would be no labels required to inform customers what form of gas they are pumping into their tanks. This is a problem for the 22 million motorcycles currently on American roads, none of which are designed to run E15.

The EPA's proposal would not only make E15 available year round, but it would also grant a waiver to gas pump Reid Vapor Pressure (RVP) limits during the summer months. These limits help prevent gasoline fumes from contributing to ground-level ozone and ozone-related health problems.

Ironically, Trump administration golden boy and Supreme Court Justice Brett Cavanaugh ruled in 2012 that the EPA lacks the authority to grant such a waiver, according to Reuters. "The waiver might be good policy; if so, Congress has the power to enact a new law permitting E15. But under the statute, as currently written, EPA lacks authority for the waiver."

This, as well as lawsuits by the petroleum industry, could be the way to ensure that we won't be seeing E15 at the pumps this summer. These don't take into account a much larger problem, however. No motorcycles, as well as ATVs, boats, and other small engine applications are currently designed to handle that much ethanol in their fuel mixture. In fact, many manufacturer warranties expressly prohibit running more than 10 percent alcohol fuel. To do otherwise may void warranties. It also reduces the availability of ethanol-free fuel, which older engines still require to function properly. Yet in proceeding blindly onward with E15 distribution, the EPA sets the stage for many good engines to get ruined, leaving the owners no recourse for their losses.

Naturally, the American Motorcyclist Association is mobilizing as strong resistance to the EPA's proposal as possible. You can sign a petition to voice your opposition. The EPA is also hosting a public hearing on March 29th in Ypsilanti, Michigan.