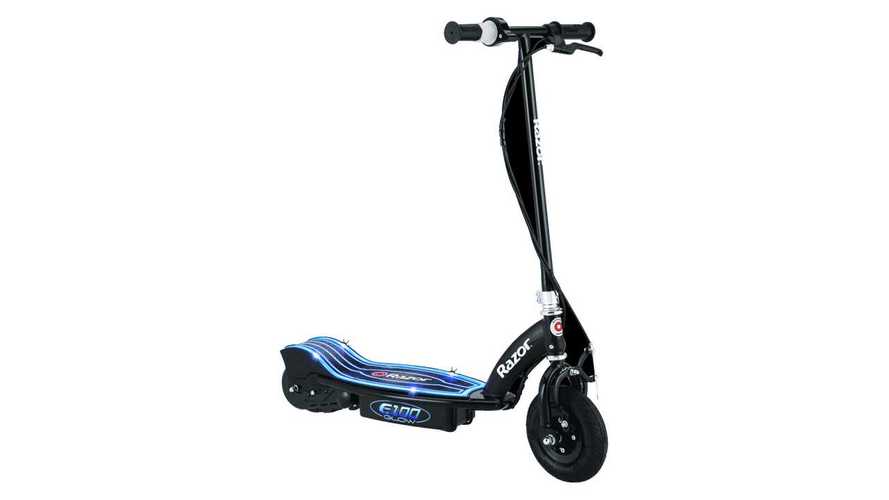 The city's bicycle sharing service is expanding to scooters.

Montreal, Quebec has one of the best city bicycle share programs, according to The City for Millennials. That service, known as Bixi, will be expanding its offerings to include a fleet of electric scooters this spring, reports MTLBlog.

Montreal is far from the first city to introduce electric scooter sharing. Combining such a service with an already successful bicycle sharing service, public transit, and even an app, however, is uncharted territory. Bixi currently allows you to rent a bicycle for a certain amount of time or a one-way trip, using either a credit card or an Opus card, which is also how you access Montreal's public transit system. There's an app to help you plan your trip and return the bike to another Bixi station.

This is all pretty cool stuff. Now imagine adding electric scooters to this existing system. Tourists could easily go for a joyride, while commuters could ride rather than pedal anywhere Montreal's Metro doesn't go. It remains to be seen how well these scooters will handle the city's badly cratered roads.

All is not sunshine and rainbows just yet. It's a great idea, but a whole new infrastructure needs to be created to support charging electric scooters in between trips. A new workforce needs to be hired to ensure the scooters remain charged and available to the public as much as possible. There is also the potential for lack of discipline on the part of riders, refusing to wear helmets or stay inside their designated bicycle lanes.

Still, the project has a great deal of support, including from the transport minister and the city of Montreal itself. I have family in Montreal and visit somewhat regularly. Maybe once Bixi has these new scooters up and running I'll take one for a test ride myself to see how well they hold up.