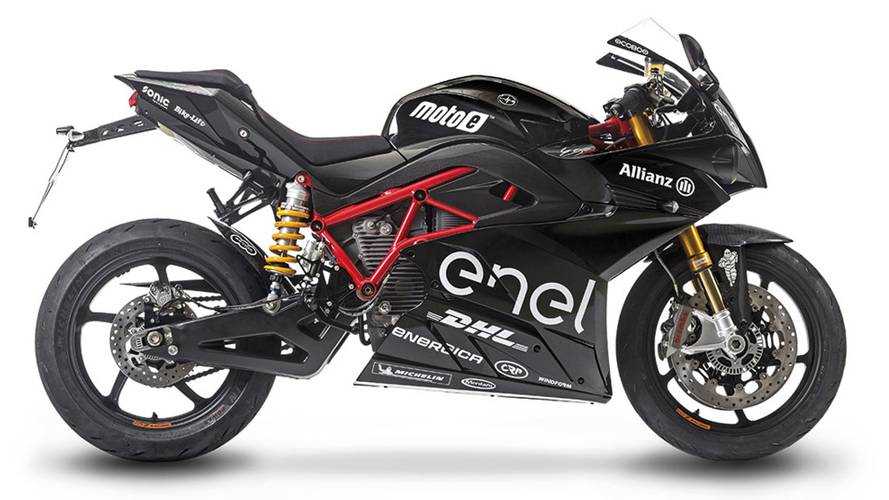 Just a couple of days ago Energica Motorcycles’ entire MotoE fleet of Ego race bikes was destroyed in a fire at the Jerez circuit. The entire community was, and remains, heartbroken for the company who lost so much equipment and research. Thankfully, no one was hurt in the fire. The opening race of the MotoE season at Jerez has been cancelled, understandably, but the organizers say the 2019 season will continue nonetheless.

Dorna Sports, the MotoE organizers, released a statement saying “Dorna Sports and all our partners in this new venture are committed to getting the FIM Enel MotoE World Cup back on track as soon as possible, with work already underway to begin rebuilding and replacing materials and motorcycles lost in the fire. MotoE will race in 2019 and a revised calendar will be announced in due course.”

Energica lost all eighteen motorcycles they had prepped to race in the 2019 MotoE season. This morning they sent an email out to everyone on their mailing lists stating, “This setback does not stop our mission, as challenges ARE and ALWAYS will be part of our DNA. As tenacious Italians of the Motor Valley we are hard at work ALREADY to bring this project forward – as we strongly believe in it.”

“The only thing that burns is our passion and we will do everything necessary to save this amazing world cup… be ready, we’ll see you on the track!”

What an amazing attitude from a company that could have easily and understandably withdrawn from the whole of the 2019 MotoE season; indeed, most did not think they would be able to recover. But instead of being knocked back on their heels by this unfortunate event, they are taking the challenge on and aiming to prep other electric Ego race motorcycles in time for the rescheduled opening race.

Right on, Energica, we’re all rooting for you!!