Statistics Show Riding Is Safer Than Almost Anything 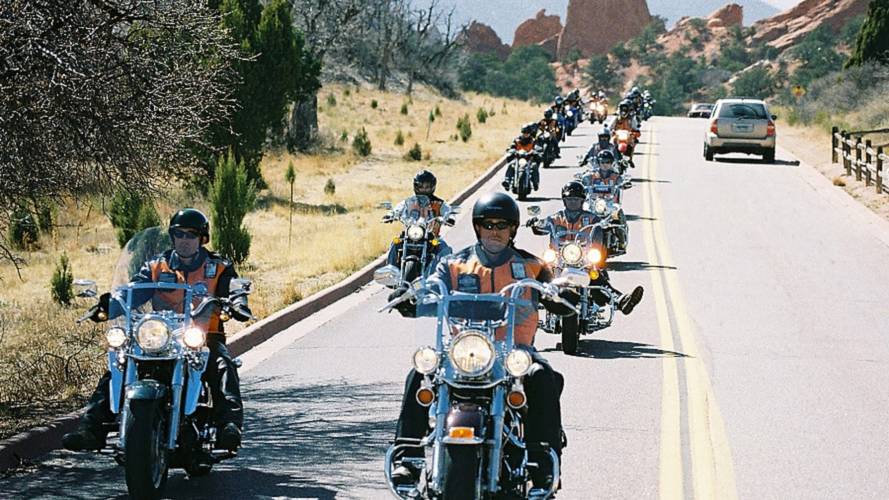 Statistics can also be used to prove almost anything.

Did you know that motorcycling is safer than smoking, alcohol, and even violent assault? Or that more people die from falling down the stairs than from riding motorcycles? Motorcycle safety advocates could take a lesson from Albert Einstein: it's all relative.

Mark Twain is famously (and incorrectly) credited with stating that there are three kinds of lies: "lies, damned lies, and statistics." Regardless of the objectivity of certain data, there is always room for interpretation to "prove" pretty much any point you want to make, whether it's actually true or not.

Many non-riders view motorcycles as dangerous deathtraps that should be banned. Many people tell stories about people they know who have been hurt or killed in motorcycle crashes. Reputable publications such as Forbes report that in 2017, people died in motorcycle crashes 28 times more frequently than their counterparts in cars. Even riders can't deny you're generally safer belted into a metal cage surrounded by airbags during a crash than pretty much unprotected on a motorcycle.

You can go even farther with statistics like these. Ten times more people die from catching the flu than die in motorcycle crashes. That's all the more reason to get that shot. Drinking alcohol is responsible for 100 times more deaths. Maybe that'll give you second thoughts about cracking open another beer. Even simply being obese makes you three times more likely to die than riding a motorcycle. You are even twice as likely to die from sexually transmitted diseases than from straddling your two-wheeler.

Of course, I'm not about to quit some of these activities. I can't even get to my bedroom without taking the risk of climbing a set of stairs, never mind what I do when I get there. I'm not a smoker, but I do enjoy a good beer. Obviously, drinking and riding is right out, but I'm still going to enjoy a nice cold one in moderation.

The lesson here is the next time you look at statistics, take a careful, critical look at them. Consider the source, and what that source is trying to prove. Some statistics are a great way to demonstrate a factual point in concrete terms. Others serve little purpose than to twist the facts into the version of the truth that they want to tell.