Twist Of The Wrist: It Might Be Bad, But You Learn Stuff 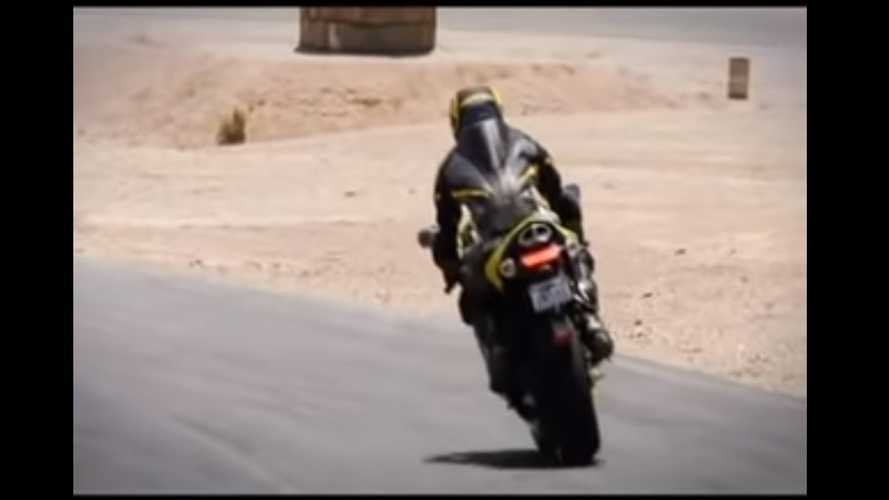 The production value is bad, but at least the acting is goofy!

This is the time of year that we should all be re-honing our skills on two wheels for the coming riding season. Half the country is snowed in but that doesn’t mean we have to let our moto skills rot. Books and videos can help a lot, especially when you are an experienced rider with a lot of context around which to build these skills.

KNOWING IS HALF THE BATTLE

How to Get the Right Motorcycle Education According to Keith Code

There are some great books and films out there and Keith Code’s _A Twist Of the Wrist_ (volumes one and two) are near the top. It’s not the best written but contains some real gems to get your brains in line with your body. Perhaps a video helps you learn better? This film is Keith code’s writings set to video.

Don’t get too excited. It’s a bit dated and production quality is not great. Approach it like this: it’s not fun and exciting. It’s an after-school special (remember those?) and the quality of the acting is exactly on par. Try not to let the acting get in the way of the great nuggets of information, though.

One of the more interesting parts of the film, for me, is the meta-analysis of the actors’ conversations. We’ve all met the moderate jerk on the ST1300, the one who hands the book to the main characters. That creep can ride, but he could hardly have been more condescending.

Perhaps if we did speak to each other truthfully about our fears while riding we’d all be better riders. Do you open up to your riding buddies about how you totally pooched that one corner back there, and didn’t look through the turn like you should have? Do you let your friends get away with telling you they “had to lay the bike down?” Are you critical of your own mistakes, and do you analyze what you did vs. what you should have done in any given situation? Some kind but serious reflection with yourself and others can go a long way to real, honest learning when it comes to on-road motorcycle skills. This film might help spur those conversations, even if under the pretense of laughing at the acting.

If you're interested in checking it out, you can watch Twist of the Wrist in its entirety on YouTube.