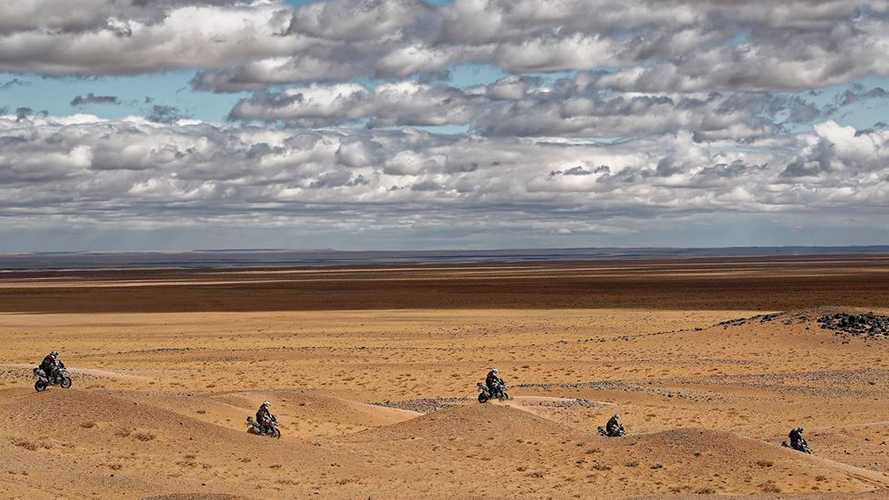 Do you have the ADV chops?

You might or might not have heard of the BMW GS Trophy challenge, an event created to give participating amateur riders the opportunity to thoroughly test and fully appreciate the BMW R 1200 GS’ capability. Next edition of the event will take place in 2020 and the new dream-worthy destination has been announced: the teams will be heading over to New Zealand.

The BMW GS Trophy challenge was organized for the first time in 2008, in Tunisia. Every two years since, teams of riders from around the world have been discovering exclusive riding paradises worldwide and putting fleets of 1200 GS through their paces in the hopes of winning the competition. The event isn’t a race, but what BMW Motorrad describes as a “team competition” that challenges the riders not only in the saddle but also off of it. The teams have to complete a number of tasks and challenges together. It isn’t about speed but rather about skills and teamwork.

Does not participate in the event who wants! Each participating country hosts a series of local qualifying events. For 2020, a total of 19 teams will be participating in the enduro/adventure challenge, representing 30 countries and an all-female international contingent—some lower-volume-entries-countries have been grouped.

The qualifiers will test the aspiring participants’ riding, off-roading, navigation, and mechanical skills as well as their ability to work in a team. The raid-like competition also includes teams sleeping in tents for the duration of the event so a bit of experience sleeping in the wild isn’t a bad thing.

Past locations include Mongolia, Thailand, Canada, and Patagonia, chosen for what the manufacturer considers to be perfect GS playgrounds. Next year’s challenge will put the competitors up against New Zealand’s sea-to-mountain terrain. There is no say whether the 2020 event will replace the R 1200 GS with the new 1250s.

For 2020, the USA will be represented. Riders interested in putting their skills to the test should check out local qualifying events—locations will soon be announced.