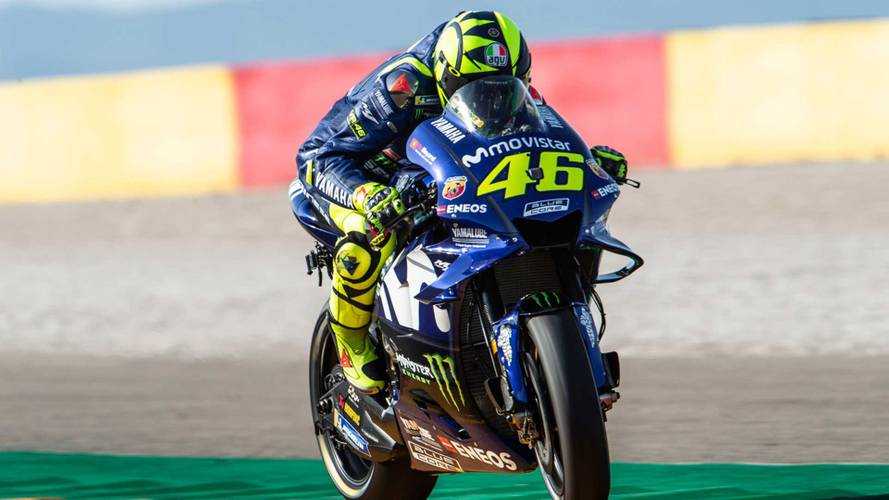 Only time and the results will tell.

Valentino “Dottore” Rossi has been part of the MotoGP landscape for over a decade and has been racing for close to a quarter of a century. The 40-year-old racer has become a household name of the series and a role-model for the new generations of racers. He has won titles in four different racing series, including six in MotoGP, and has become, through the years, one of the series' biggest names. All good things must come to an end, however, and Rossi might have retirement on his mind.

Attending the launch of the new Yamaha Monster bikes earlier in the week in Jakarta, Indonesia, Rossi discussed with Italian network Sky Sport. He chatted about the challenges he is expecting to face this season, but also how the results are going to impact the rest of his career.

When asked whether he is on his final two years in MotoGP, Rossi answered that time and mostly results will tell. A bad 2019 season could be his cue to exit the stage. He added that 40 years-old is a lot. Despite racers now enjoying longer careers, the years are starting to take their toll, especially now that he is competing against young and eager new racers. He, however, remains optimistic for the time being and is focusing on the racing season ahead.

2018 has been a difficult year for Rossi. Aside from two “dark years” racing with Ducati in 2011 and 2012 during which he only stepped on the podium three times, the Dottore is a regular of the top 3. For the first time since the Ducati years, however, Rossi hasn’t managed a single pole position. He told Sky Sport that the team has high expectations for the new season. They worked with the Japanese engineers to fine-tune the engine and the electronics and to try and figure out how to set the bike up so it’s not as hard on the tires.

After a two-month hiatus, riders are back in the saddle to do some test runs in Sepang, Malaysia, a month prior to the first Grand Prix of the 2019 calendar in Qatar.