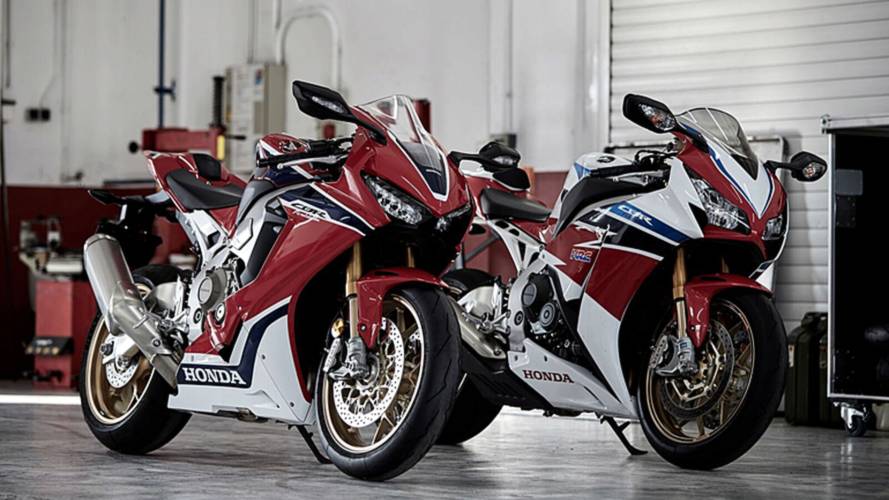 The proof is in the patent.

Variable valve timing is the latest buzz on the motorcycle industry. With the increasingly severe emission standards, notably the European ones, companies are required to meet the needs of their customers always asking for improved power bands and increased outputs while keeping in line with the stringent environmental requirements. This is where VVT can help find a sweet spot. Honda is no stranger to variable timing, but it looks like the company is looking for an upgrade to its VTEC system.

A patent filing published on January 3, 2019 for Honda Motor Corp suggests that the company is working on developing a new VVT system with cam switching technology, akin to BMW’s ShiftCam system. Simply put, each cylinder is fitted with four valves, which in turn receive two dedicated lobes on the cam each. The smoother lobe ensures an optimized output at lower rpms while the more accentuated one increases the valve opening when revolutions peak.

Unlike in the current VTEC technology, used until recently in the Interceptor VFR800, that activates and deactivates one of the pairs of valves depending on the output required, the new system keeps all four valves active at all time. It instead focuses on increasing and decreasing their opening. The result is a much smoother transition and power delivery.

VVT isn’t a novelty. In fact, the concept of adapting the valve cycle to the speed of the vehicle and therefore rotation of the engine dates back to as early as the 1920s. Manufacturers started looking more seriously into the technology only 60 years later and motorcycle companies started toying with different iterations of VVT and by 1989, Honda came up with its own system: the Variable Valve Timing & Lift Electronic Control or VTEC, introduced in the Integra. It took a decade before the system made its way into a bike, the 1999 CB400 Super Four. Nowadays, a number of manufacturers use variable timing technology on high-performing models including Ducati (DVT), BMW (ShiftCam), and Suzuki (SR-VVT).

The new technology should be Euro5 compliant, and according to the patent, is being developed for an inline four cylinder mill. This means we are most likely to see it introduced in a potentially new generation of the CBR, possibly the 1000RR.