Ask RideApart: What's New When Bikes Are "New" Every Year? 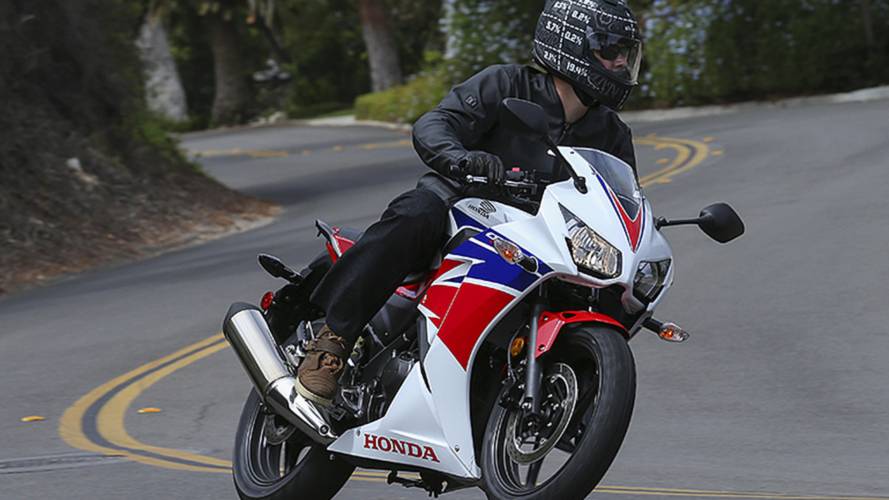 What actually changes from one model year to the next?

What is typically improved or changed when a motorcycle has a new model every year? For example, the Honda CBR300R has had a new model come out every year since 2015.

The definitive answer is: It depends.

When we think of a new model, we generally think of one that has substantially changed from the model it's replacing. For example, a new Suzuki Hayabusa would be an all-new bike. The old one couldn't meet Euro 4 safety and emission standards, which is why it was discontinued in most of the world (fortunately, not here). To meet these standards, or possibly Euro 5 standards going into effect in 2020, would mean a significant redesign of the bike. Performance would likely be improved as well to go after the Kawasaki Ninja H2.

Sometimes, though, so-called new models simply get the BNG treatment. BNG is an acronym for "Bold New Graphics." Offer some new colors, and maybe change the name as in the case of the Yamaha MT-07, -09, and -10, and some people will jump all over them because they think they're new. These are great bikes, but despite the new lipstick, they're exactly the same bikes as last year.

Sometimes you get a situation like the Ducati Panigale V4. It suffered not one, not two, but five recalls in 2018. Affected bikes need to be fixed, as well as any bikes built in the future. The next Panigale V4 may be essentially the same as the current model, but it can be considered "new" in that it won't have faulty brakes or leak oil all over the back tire—a vast improvement, I'd say.

In fact, even the 2015 Honda CBR300R you describe is not, strictly speaking, a new bike. It is merely an evolution of the CBR250R, with a larger engine that justifies the higher number in its name. That's definitely a significant change, but the rest of the bike is quite similar to the previous version with the smaller engine. It was simply good enough to handle the engine upgrade without other major changes.

The true answer to the question depends on what makes a new bike new to you. Perhaps the CBR300R's engine upgrade is enough to justify it being a new model in your mind. Do your research, read all the specs, and apply some critical thinking to what manufacturers and even publications like ours tell you about the changes to any new bike. Decide where you draw the line, then determine for yourself which side of that line a so-called new model falls upon.