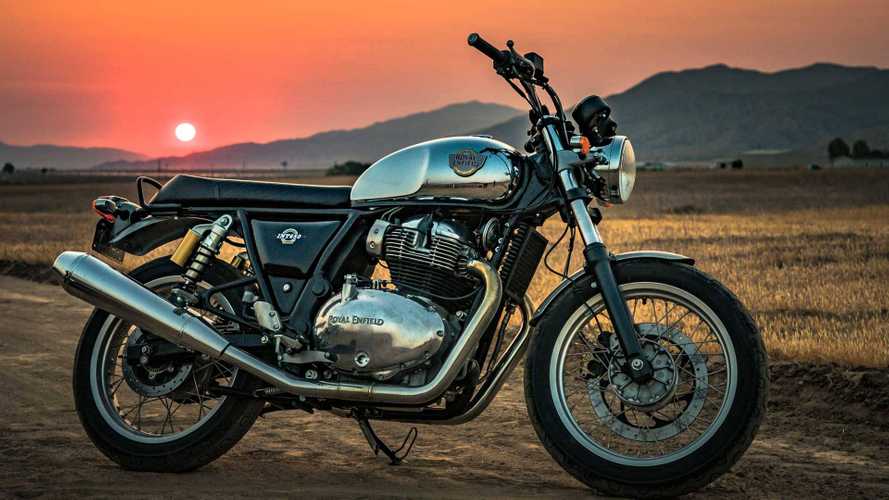 Man, oh man, has this year been a fun one! In true emotional roller coaster, we got to witness the birth and death of important models, the rise of flat track racing and the new style of motorcycle it inspired, a staggering number of up and coming electric startups (like, a lot of them), the Harley-Davidson vs. Trump saga, and the explosion of the Indian market for motorcycles.

Whether we want it or not, however, as exciting as the year was, 2018 is coming to an end. Thankfully, manufacturers have given us a lot to look forward to in the new year. The team at RideApart is as nerdy about bikes as it is lovable, and of course, with all the goodies the OEMs have announced, there’s bound to be a few we’re looking forward to see. Here’s a look at the bikes Director Jason, Editor Sabrina (myself), and our padawan Justin are excited to see in 2019.

Director Jason-He’s got a taste for older bikes, but that hasn’t kept him from getting a tad bit excited about the new models coming in the new year. Of course, his love of (actually) retro motorcycles is reflected in his selection of the five 2019 bikes that has him drooling. And no, he’s not paid by Ural—he just devotes them an undying love.

The Five Bikes Sabrina is Most Excited to See in 2019

I have undeniably more modern tastes than Director Jason, though I am not completely immune to the charms of a well-done neo-vintage design. I’m also a sucker for Japanese sportsbikes. They look fiercely generic, but I’ve caught the Japanese love bug and haven’t found a cure. On the other end of the spectrum, I have an equally incurable fondness for retro British aesthetics. I guess you could say I have eclectic tastes. Or that I’m just weird.

He’s one of the latest addition to the RideApart team and he’s already made quite the impact. He rides a Honda Pacific Coast 800 and openly admitted to liking it. That set the tone right away. As big as his own ride is, it looks like the bikes Justin is most excited to see next year are on the tiny side—probably so he can fit one in the PC’s ginormous trunk.

This will probably tell you a bit of a story about our respective personalities, but don’t judge: we’re good people in spite of it all. What bike are you looking forward to?