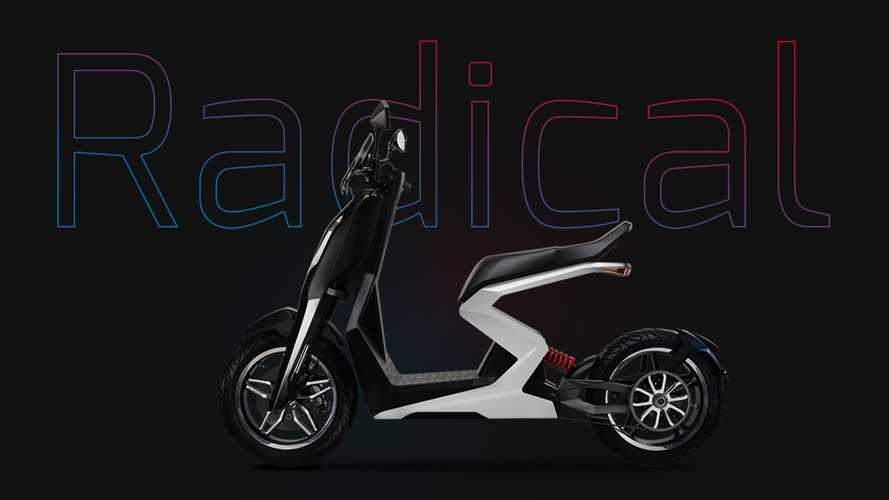 This is what we call a sleeper.

The appeal of electric scooters isn’t performance: it can be versatility, fuel economy, mobility, and sometimes might even be looks—they’re so darn cute! But never performance. Or so we thought: a British manufacturer has decided to prove us wrong by unleashing a beast of electric scooter, and it’s still pretty cute.

The Zapp i300 was teased earlier in October with the promise of fun, exciting, and above all powerful performance. We didn’t know just how much power the Brit startup had in mind so we sniggered a little, thinking the newcomer to the electric game was just being cocky. Zapp has finally launched its e-scooter and boy were we wrong.

Think Vespa meets Ducati—gimmicky colors and monstrous performance. Turns out the i300 packs quite the punch, announced with a peak torque of 432 lb-ft and the ability to do 0 to 45 mph in 4.10 seconds. We’ll let that sink in. You probably wonder what’s the point of giving a simply scooter so much power and our answer to that is why the heck not?

It can reach a top speed of 60 mph which is a respectable speed for a scooter, however range is a little on the low side, reaching up to roughly 40 miles in Eco mode. You’ll have fun, but not for very long. On the bright side, the 48V battery can be removed for easy charging.

The i300 weighs in at 198 lb, built on a z-shaped lightweight aluminum frame and propelled by a carbon fiber belt drive.

Starting price for the electric super-scooter is set at €6,300 (US$7,100) and is available with a flight of options including a full palette of colors, different wheels, navigation, and even a dashcam. The Zapp is currently only available for pre-orders in a few select markets in Europe, but we can probably expect other locations to be added as production starts rolling the scooters out.