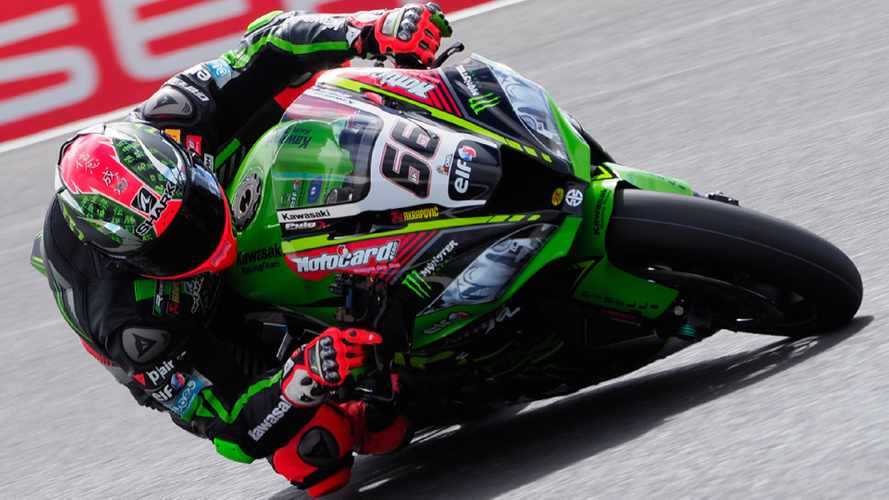 The Bavarians are back with a Yorkshireman at the helm.

Former World Superbike Champion Tom Sykes, known for his long relationship with Kawasaki, will be riding a BMW for Shaun Muir Racing next year.

After scoring 34 wins for Kawasaki over the past nine years, including winning the championship in 2013, Sykes and Kawasaki are parting ways after this weekend's race at Losail International Circuit in Qatar.

"It will certainly be an end of an era and it struck me that Losail would be my last race weekend with Kawasaki when we raced in France recently," Sykes told WSBK. "We are certainly coming to the end of a very good era and we have had a good run together."

Sykes will team up with Markus Reiterbeger, who rode a BMW S1000RR to a European Superstock 1000 championship this year. Current SMR rider Eugene Laverty will no longer be racing for the team.

BMW has not competed in WSBK since 2012. But BMW Motorrad's new director, Markus Schramm, has committed to return to racing, at least in part, by providing factory support to the SMR team for the 2019 season. This comes after two unsuccessful years that SMR ran with Aprilia. The team will race an all-new version of the S1000RR, its first major update since its introduction in 2009. Rumors abound about features such as a counter-rotating crankshaft for the new Beemer, but BMW has only made the vague statement that it will be more revolution than evolution.

Kawasaki has enjoyed WSBK domination for the last four seasons due to the lack of other factory efforts, as well as Sykes' racing skill. The factory-backed SMR BMW effort, led by Sykes, as well as Ducati and perhaps even Honda returning to the series, should bring back some tight competition and give Kawasaki a good run for its money.