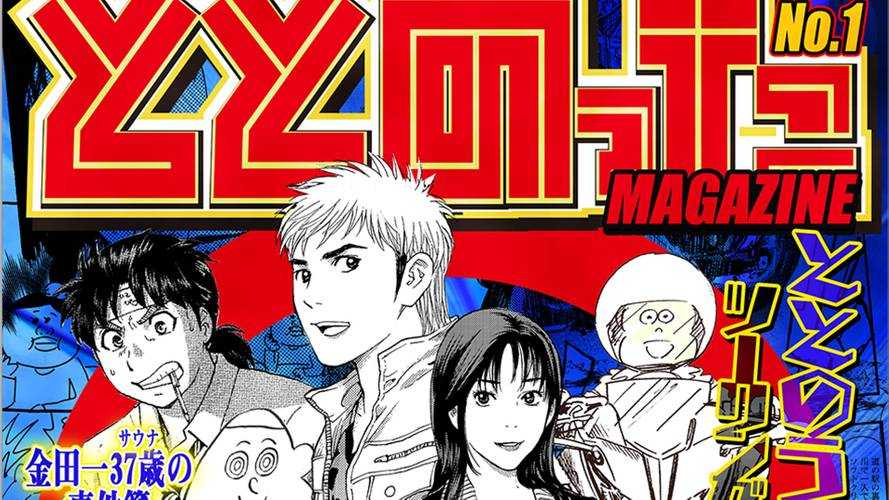 So, I don't know if you guys are aware of this, but Japan is kinda weird. It's a charming, endearing kind of weird full of Godzillas and transformable mecha and Totoros, but it's still weird, man. Now, if you knew that, which you probably did, you may very well know that Yamaha is also kind of weird (it's also my favorite motorcycle OEM, which says more about me than it does about Yamaha). At least the company's advertising team is. I mean, seriously, their social media stream is essentially just a flood of cats on bikes. I'm not complaining about cats on bikes, but it's pretty clear that Yamaha is the Japan of the Japanese motorcycle industry.

Team Blue's latest bit of weirdness comes in the form of a new ad campaign wherein it up with a bunch of writers and artists to create some manga with which to sell bikes. What's manga, you ask? Well, if I said that manga is Japanese comic books that'd be selling it short. Manga is huge in Japan, comes in every genre and style imaginable, and is read by people of all ages and walks of life. Manga permeates Japanese culture, and it's sometimes difficult to separate the two. All you need to know about it for this article is that manga is a big deal and it can often be, well, weird.

One of my colleagues here is married to a Japanese woman who happens to be a manga fan, and they were kind enough to do some translating for me. The TL;DR I got was, basically, "These are weird, man". He's not lying. If you want to check them out for yourself, and you absolutely should check them out for yourself, head on over to the Totonotta Magazine page on Yamaha's Japanese site.