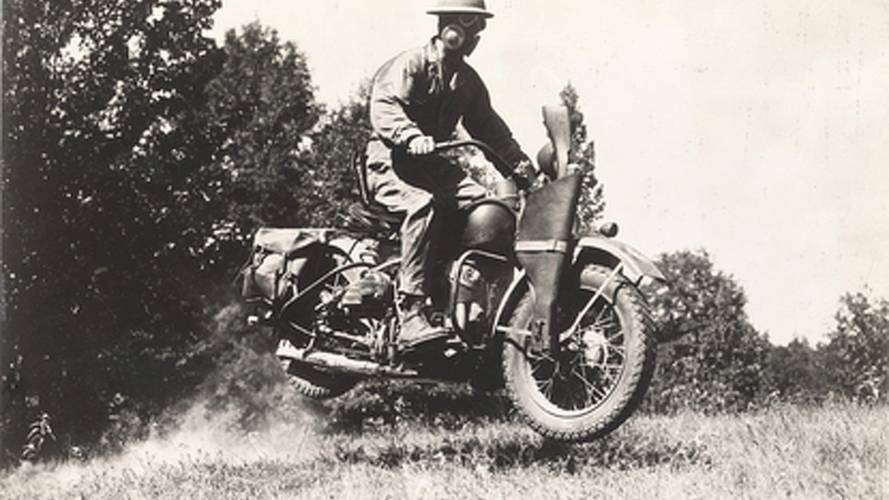 Twitter is not all memes and over-opinionated men dropping unsolicited misinformation. Sometimes you find good people sharing great information, and sometimes it even happens on a corporate Twitter account.

Earlier this week, we got treated to just such a moment when Harley-Davidson Museum archivist Bill Jackson came online to answer questions and share stories 280 characters at a time.

A LITTLE NEW, A LITTLE OLD

We ran a great piece about Harley's big twins over the decades, if you haven't checked it out, it's totally worth the read.

Ever wonder what it would be like to ride an antique Harley with a suicide shifter? We wrote up a wonderful tutorial all about it!

Is it any surprise that the brand that breeds such devotion from fans would also make loyal employees?

Any of you know anything about this? Our resident Harley guy, Jason's not around today, and we're drawing a blank over here.

So Jackson can identify the Harley with ease. Can you do the same with the other? Totally unnecessary hint: It's the other big American V-Twin brand.

This could be a stylish jacket today. Though I'm not sure about those really large sleeves; maybe it hides a lot of armor. You know, 1940s CE rated stuff.

Harley-Davidson is one of those rare brands that has a veritable treasure trove of history to draw from to tell stories. We've written about some of it over the years, and some of the topics we've covered have landed in the halls of Harley history. One of my personal favourites might be Bessie Stringfield who's both been inducted to the AMA Hall of Fame and celebrated at the Harley-Davidson Museum. Yes, she also owned 27 bikes in her life, at a time when women weren't really seen riding.

Got questions you'd like to have Bill Jackson chime in on? Ask below, and maybe we can get him on here to respond.