Zero Motorcycles Is On a Roll As New Dealers Open Shop 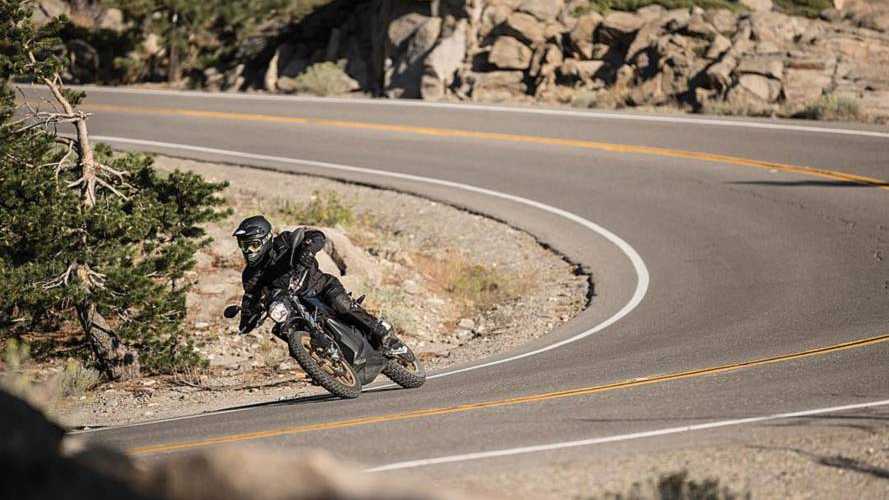 Three new dealers will be added to the company's growing network

Things seem to be going well for Zero Motorcycles. The California-based electric motorcycle maker has recently opened its first dedicated dealer in the United States, a big step for the decade-old company. With the growing exposure and success of electric bikes, it looks like Zero is on a roll and has zeroed in on the UK market with three new dealers expected to pop up.

Zero Makes the Big Time with Entry to GSA

Though the new store in California was the first Zero-only dealership to open its doors in North America, the company already had a strong presence in other markets. In the United Kingdom alone, it already had seven dealerships operating and it will add three more dealers located in Cardiff, Torquay, and Witham. Those are only some of the dealers in Zero’s expansion plan as more can be expected to come across England and in Scotland.

Zero has a global presence and is aiming at growing its network of brand-specific dealers to gain more exposure and provide improved services to the different markets. Thousands of Zero e-bikes have been sold worldwide since the brand’s creation in 2006.

Electric motorcycles are an easy and accessible alternative to electric cars with a much more affordable price tag and a broader range of styles and technologies to meet more diversified needs. With already twelve years of experience on the market and a lineup of six different models, Zero has established itself as a leader in the industry. It also offers the motorcycles with the best electric range on the market with models riding up to 220 miles in the city. There is no talk of expansion in the US for now, but with a first Zero Motorcycles address up and running in Orange, California, we can probably expect some growth to happen on this side of the pond as well.