Suzuki on the Hook for $8M After Brake-Related Crash Lawsuit 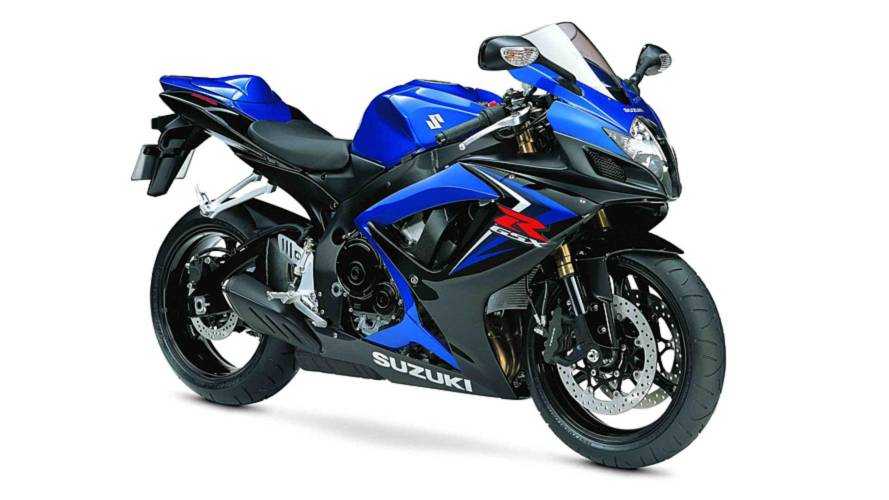 A California man won a crash-related case against Suzuki this week when a jury in Santa Ana, California, ordered the Japanese motorcycle giant to fork over $6M in punitive damages and $2M in compensatory damages related to a 2013 crash.

According to the Orange County Register, Thomas Joseph Soulliere was riding a 2009 GSXR 600 below the speed limit on a busy thoroughfare in Cypress, California, when a car darted out in front of him from a parking lot. He got all over the brakes but, unfortunately for him, the brakes failed. He plowed into the side of the vehicle and was thrown from the bike.

When the bike was inspected after the crash, investigators discovered that a defect in the braking system—an easily-corroded master cylinder piston in the front master cylinder—caused it to fail. Suzuki issued a recall on that Gixxer model on October 18, 2013, but it was too late for Soulliere. His attorneys argued that the recall was, "not timely" and that Suzuki knew about the flaw in the Gixxer's master cylinder prior to Soulliere's crash.

On September 17, 2018, Soulliere's lawyers urged jurors to approve a penalty close to $100M in punitive damages. They suggested that $100M would be a "slap on the wrist" to a company Suziki's size.

“Fight for public safety, fight for holding corporations accountable,” T. Gabe Houston, one of Soulliere’s attorneys, told jurors. “Your voice will never be as persuasive as it will be today.”

Thomas Fehr, another of Soulliere's attorneys, alleged that Suzuki knew about the master cylinder problem upwards of a decade and didn't do anything about it. He also suggested that the recall didn't address the entire problem. He was, however, very pleased with the jury despite only getting his client $8M.

“This jury spoke up for Joey and other motorcycle riders,” he told the OC Register.