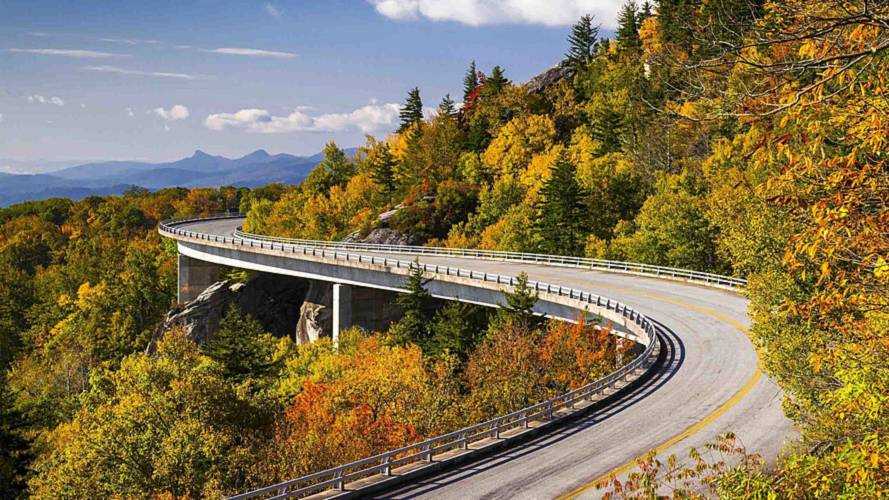 That was some serious bump

We’ve all faced the odd pothole and road bump that unexpectedly sent us airborn from our seat for a microsecond, and pushed us to mutter—or yell—a few choice words our moms wouldn't be proud of. We also usually continue our way without as much as another thought about the incident. For some people, however, the event sticks to the skin and isn’t as easily forgotten as they’d like. It’s the case of a motorcyclist whose ride over a bump landed him in the hospital.

Dallas Fisher was enjoying a ride on the picturesque Blue Ridge Parkway with some friends in 2016. As he engaged in a curve, an unexpected bump in the road propelled him off his seat and flipped his Harley-Davidson motorcycle. Fisher slammed into the handlebar and landed on his right hand.

He ended up in the hospital with broken ribs and punctured lungs. Though there is no mention of the extent of the damage his hand suffered, the lawsuit describes that Fisher hasn’t regained full use of it to this day.

The sign warning of the bumpy road ahead was apparently placed too close to the actual bump. On the day of the crash, it was located 25 feet ahead rather than the mandatory 100 feet, which gave the riders very little time to react and adapt, even while respecting the speed limit of 45 mph. The officer who intervened drove over the bump himself as he was reaching the location of the crash and confirmed that even he had been surprised by the jump.

Now, Fisher and his wife have filed a lawsuit against the National Park Service and the Department of Interior for negligence and the couple is asking for $1.7M which include the half-million dollar hospital car and $100,000 for the wife for loss of consortium. That very same bump has also caused other similar wrecks, according to the lawsuit.

From the sound of, it the bump was important enough to take anybody by surprise and it turned out that the surprise was much worst for Fisher than it was for other. Could a lack of attention also be involved here? Some comments on the Charlotte Observer page are pointing to that effect. We won’t know for sure what the conditions were at the moment of the crash, but this is yet another cautonary tale that riders should be extra focused, no matter how pretty the landscape is.