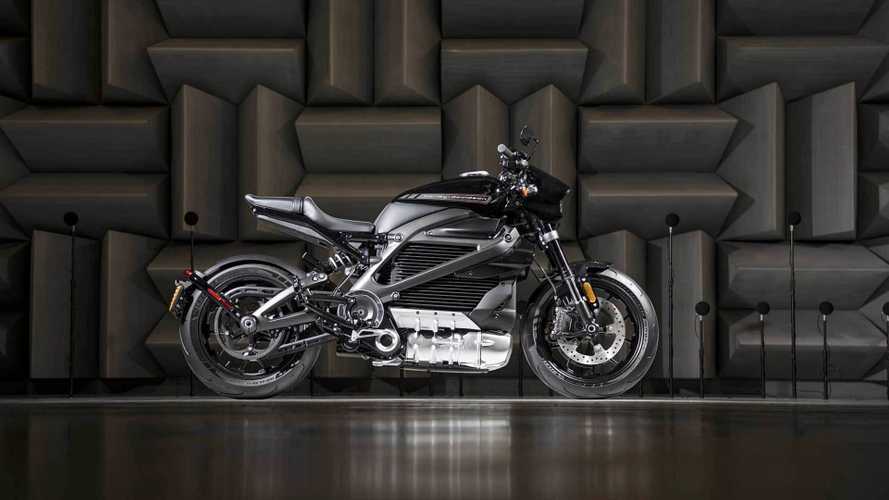 Still mad about Harley, the President of the United States took to Twitter to call for a boycott of the orange and black.

President Trump has once again taken to Twitter to drag Harley-Davidson. This time, instead of criticizing the Motor Company for its decision to move part of its Europe-bound production abroad to avoid the retaliatory tariffs levied against the United States, Trump is calling for a boycott of the legendary bike company.

If some bikers have no intentions of changing their allegiance to the orange-and-black brand, some plan on turning their backs on the long-venerated company. The New York Times was in South Dakota for the Sturgis Motorcycle Rally where the reporter interviewed some of the attendees about their intentions regarding H-D.

Until now there has only been talk of moving production of units destined to the European market, but some Harlistas are showing concern about eventually riding on a H-D that's been built outside of America. Others have even commented to the fact that they have lost interest in the company because of all the "foreign-made" parts used in the American-built bikes.

As he does, the president took to Twitter to express his feelings in 140 characters and show his support for all the interviewees who manifested their discontent with Harley's decision.

If you flip the medal, the article also quotes Trump supporters who have accepted their leader as a hot head whose rants are to be taken with a grain of salt, stating that he was wrong to bully the manufacturer.

The boycott isn't the only problem Harley is facing. The proof lies in a recent decision that created tsunami-like ripples in the industry with the introduction of new and un-cruiser-like prototypes meant to appeal to a new and more diversified audience. Declining sales and an aging buyers pool have been weighing heavy on the century-old company that's hoping to spruce up the interest thanks to younger, sharper-looking models.