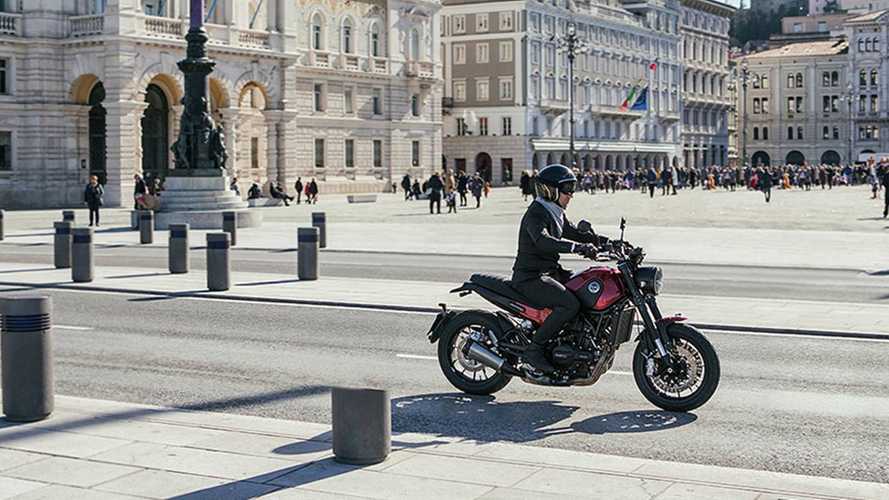 Another brand is pairing up with an Indian maker to ramp up local production and offer more affordable models. Benelli plans on launching 12 new bikes.

In the recent weeks, both Harley-Davidson and Ducati announced that they had plans to downsize part of their lineup to take on the Indian market. While Harley was still looking to partner up for a smooth transition into the world of small displacement, Ducati has already found its local champion. Another name is now added to the growing list, and Benelli has also found its partner in India.

THE DUCATI PARTNERSHIP: Ducati Teams Up With Hero to Build Small-Displacement Ducs

The name is possibly better known for its weapons division than for its bikes, but Benelli has been around for over a hundred years which makes it one of the oldest Italian motorcycle manufacturers. The lineup offered in America is minimalistic at best with a selection of only one naked motorcycle offered with three powertrains, and two models of scooters. Elsewhere in the world, there's a lot more to be excited about with a variety of motorcycles on offer.

BUILDER SEARCHES SOULMATE: Harley Looking for a Guide to Come and Take it By the Hand

The advantage the company has over its competitors is that it's already building small motorcycles; it doesn't need the expertise in that particular field. However, what the company does need is a partner with experience in the Indian market that can also help with reducing the cost of production which directly affects the price of the products. Formerly associated with DSK Group, the maker has found a new partner in Mahavir Group's Adishwar Auto Ride International (AARI).

The Leoncino 500, just one of Benelli's shots across Enfield's bow.

Benelli plans on introducing 12 new models to the Asian market, mainly 300 and 500cc, and the first one is already in the works. As early as 2019, a new Benelli will join the family: the Imperiale. The namesake would actually be used for an entire lineup of motorcycles with varying displacements. The first one launched will be the 400, powered by a 373.5cc single-cylinder engine, teamed with a five-speed gearbox.

The 400cc Imperiale is a fantastic looking bike.

The Imperial won't be Benelli's first bike to make the transition to India, however. The TNT and 302 are already available and the standard Leoncino and adventure TRK will be next. Benelli expects the two models to be offered with a smaller displacement. The maker is also considering establishing an R&D center in India.

The Leoncino Trail is a Leoncino made for the rough and tumble of off-road work.

The plan is ambitious, but there's a plan and apparently, Benelli's only getting started! We can only hope some of these fresh new ideas will trickle down and garnish the brand's American offering.