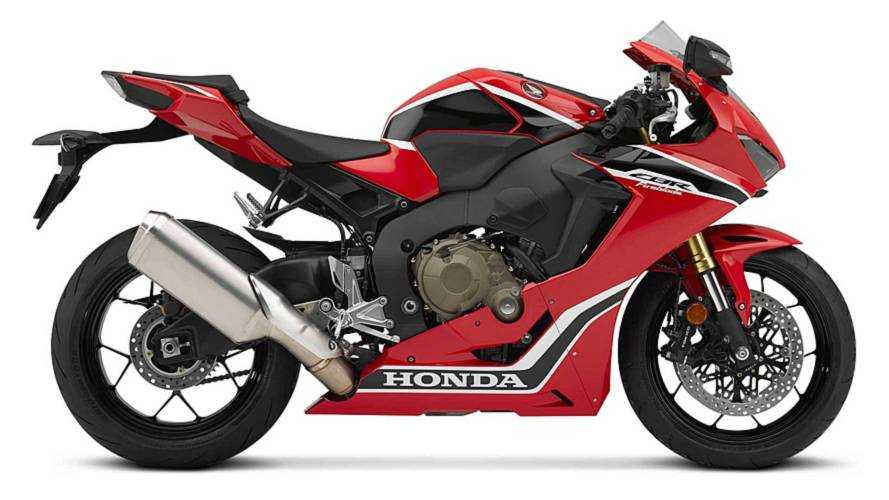 Is Honda releasing a new Fireblade for 2019? Are we getting that new Fireblade here in the States? If this trademark filing is anything to go by, maybe!

Is a new Fireblade on its way to American Shores? Could be

Rumors have been circulating for a while now that Honda is releasing an all-new, ultra-powerful, super high-tech Fireblade for 2019. Horsepower numbers—212 if the rumors are to be believed—and some renders have been leaked to the motoring press, and Honda announced that may be unveiling its new monster sportbike at EICMA 2018. That's great and all, but what's in it for us Yanks? Since the Big Four (among other OEMs) keep all the really cool bikes for Japan and Europe, we don't get the Fireblade over here. Or do we? A mysterious trademark filed by Honda in the United States suggests that yes, in fact, we do get the Fireblade.

CHECK OUT: Rumor Control: Honda CB150 May Be Coming to the Continent

Bennetts posted this render suggesting that it might be the new 2019 Fireblade.

CHECK OUT: All Details About Honda Super Cub Unveiled

That's probably more than you wanted to know about the inner workings of the United States Patent and Trademark Office, but we had to tell you that so we could tell you this. While it is very interesting that Honda trademarked Fireblade here, we're not entirely sure what it means. Did the company file it just so it could protect the trademark here with no plans to actually use it? Is it just rebranding existing CBR1000RR models as Fireblades to streamline naming across markets? Could be. Either of those options makes sense, but why would Honda go through the trouble of doing that unless a new bike was on the way that it planned to call the Fireblade here?

As of now there's no real solid info to be had. Once we find out more we'll definitely share it with you because, honestly, who wouldn't want to ride a bike called the Fireblade?