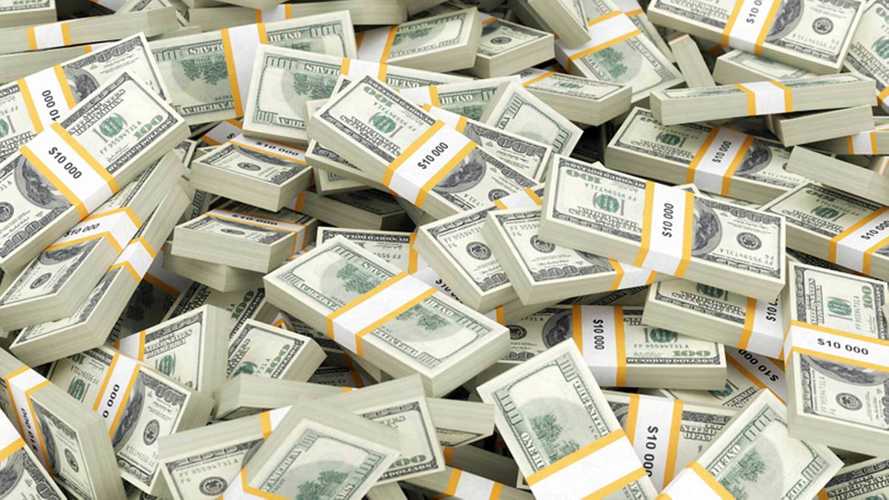 While the American motorcycle industry seems to be in a rut, our friends across the pond are rolling in dough after an unforeseen rise in bike sales.

As the USA struggles to support its tariff-punished industry, the European motorcycle market showed a 7.2 percent growth in nearly all its two-wheeled sectors in the first half of the year

Sales of mopeds smaller than 50cc may have dropped 32.1 percent from 179,262 to 121,746 between the first half of 2017 and first half of 2018, but electric motorbike registrants have spiked. 21100 new e-bikes purchased for a total jump of 49 percent. That figure includes electronic bicycles, which require no license or insurance to operate and are the perfect urban machine in densely-populated European cities, where fuel costs are high and EU 5 omission regulations more prescient.

This is reflected in the comments made by Antonio Perdot, Secretary General of the European Association of Motorcycle Manufacturers (ACEM).

ALL: Triumph Experiences Record Sales in 2017

“The latest increase in sales, particularly in the motorcycle segment, is a very positive development. Newer and more environmentally friendly vehicles are being added to the European vehicle fleet, which according to our estimations is now close to 36 million units. At the same time, the motorcycle industry continues working intensively on the development of new vehicles that will comply with the upcoming Euro 5 environmental standard, currently being discussed by the EU institutions.”

It could also be that Europeans reacted to the increased media attention devoted to the motorcycle industries on both sides of the pond thanks to a trade battle between the EU and the US after President Trump chose to increase tariffs on imported steel and aluminum. Or, as is the case in North America, this could be the beginning of a surge in interest in the “better way” combined with longer stretches of agreeable weather in the Northern Hemisphere.