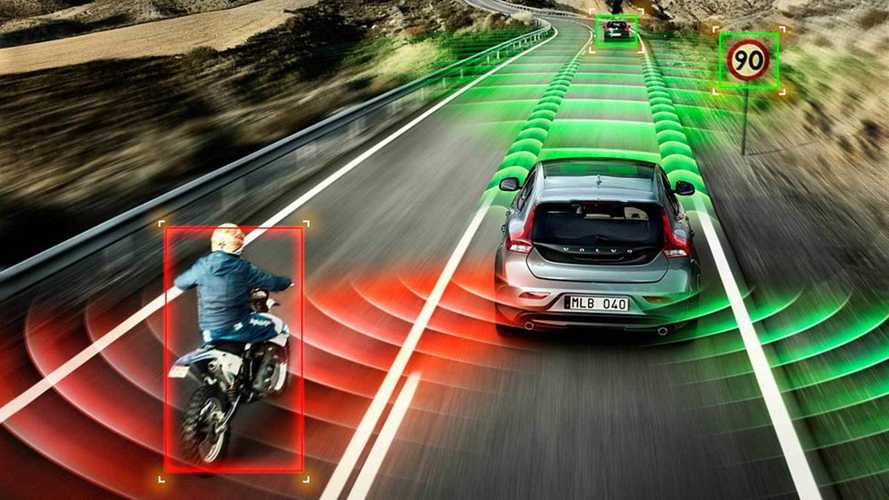 The robots are coming and the fully-autonomous future is here. What does that mean for motorcyclists, though? Will we have a place in the brave new world.

Is there a place for motorcycles in a world full of autonomous vehicles?

What could possibly go wrong when robots are in charge? Self-driving cars should be great news to those of us who share the road with kamikaze cars. No more distracted, tired, drunk, or just bad drivers means no more crashes, right? Wrong. How about no more driver responsibility, instead?

On July 27, 2016, a motorcyclist in Norway was seriously injured when she was rear-ended by a Tesla model-S with its Autopilot engaged. The car went in for further testing. On December 7, 2017, California motorcyclist Oscar Nilsson was hurt in a collision with a self-driving Chevy Bolt. Mercury News reported this response:

“The company acknowledged that the car, in autonomous-driving mode in heavy traffic, had aborted a lane change. But GM said that as its car was “re-centering itself” in the lane, Nilsson, who had been riding between two lanes in a legal-in-California practice known as lane-splitting, “moved into the center lane, glanced the side of the Cruise … wobbled, and fell over.”

A self-driving Chevy Bolt like the one that struck Nilsson. Photo - Reuters/Elijah Nouvelage

In neither scenario was a driver mentioned, because the car was at the controls. Instead, the rider was blamed for lane-splitting, a practice not illegal in that state. See the problem?

Fully autonomous cars are the end-game. First come “driver-assists” (like that beep that lets you know you’re reversing into another car’s “personal” space) followed by “partial”, “conditional” and then “full” automation. The grand prize is total disengagement from the driving experience. During the process of automation, cars are programmed to recognize: cars (humans), pedestrians (humans), and cyclists (humans), but apparently not motorcycles (also humans).

Thankfully there are some who care, like John Lenkeit, a California engineer who tests Highly Automated Vehicles (HAVs) and also likes to ride his motorcycle to work. You know, to make the commute more fun.

Instead of just wondering, he stayed after hours to test the avoidance response times of a variety of the HAVs to his motorcycle. Bad news. Though it was a relatively small sample size and an informal study, the findings were still worthy of being presented to industry representatives at a motorcycle safety conference in Cologne, Germany, in October of 2016.

The study concluded that, “for the safety benefits of ADAS to extend to motorcycles, such systems need to reliably detect motorcycles in potential crash scenarios. One way to encourage and verify this would be to include motorcycles or their representations in ADAS test procedures. If ADAS systems are unable to correctly identify motorcycles, a possible consequence of broad ADAS implementation may be an increase in car-motorcycle crashes even as car-car crashes decrease.”

THE ROBOTS ARE US: The Autonomous Motorbike is a Thing and It Could Save Lives

In the ‘New Road Order’ where crashes will be considered ‘malfunctions’ motorcycles controlled by humans will be a liability best eliminated from the equation. Better get out and ride while you still can!