Autonomous Braking: Harley-Davidson's On It 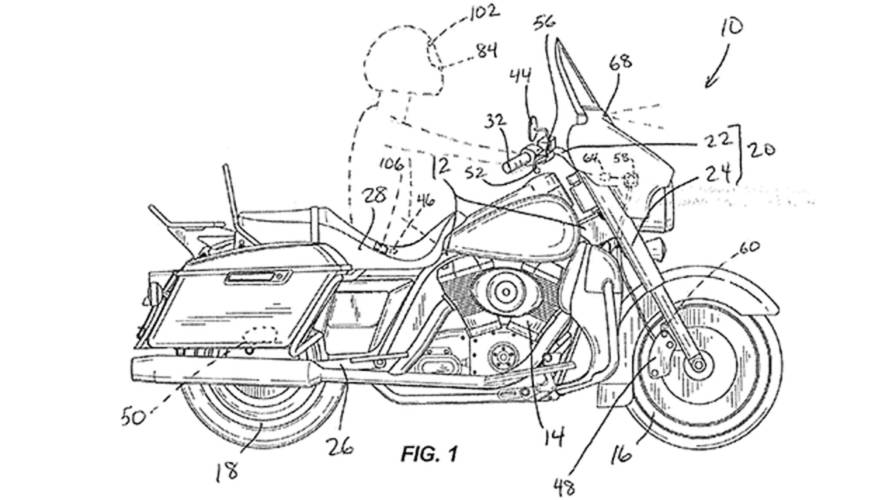 Plans for a real safety technology boom are multiplying. The latest addition to that long list is Harley-Davidson's autonomous emergency braking technology.

There's more coming in the way of motorcycle safety

Autonomous braking isn't a novelty in the transportation industry: cars have been fitted with different iterations of the system for a few years already. Bikes, however, have been left a little behind in terms of safety technologies, but makers are here to save the day and catch up on all the tardiness. Between autonomous bikes, 360-degree detection, and even lateral thrusters to save you from a skid, the latest addition to the long list of upcoming technologies may be autonomous braking and Harley-Davidson is working on it.

EYES ALL AROUND: New 360-degree Detection Technology for Bikes

According to Motorcycle.com, the all-American company has filed a patent for a rider-assist emergency braking system. This means future Harleys would be able to provide assistance and brake for the rider in emergency situations.

Number 76 could in fact "read" the rider.

H-D's system could even take things a notch further than to simply detect sudden braking at the front. Sensors located in the handles and in the seat would ensure the rider is seated properly and that both hands are in place on the handlebar. Cognition sensors located on the instrument cluster—or even directly into the helmet—would track the rider's eyes, meaning the system will also monitor whether he is prepared for emergency braking. If within 200 to 500 meters, or 700 feet, the rider doesn’t react, the system will then step in.

CAR TECH FOR OUR BENEFIT: Ford Patents Tech For Cars to Detect Lane-Splitters

This rider-centric system would be combined with a standard front braking detection system that normally uses lidar, radar, or cameras.

While efficient in cars, emergency braking on two wheels is harder to perform safely without risking to send the rider flying or sliding. Evasive maneuvers are possibly a better option, and H-D’s patent suggests that the autonomous braking system could be overridden provided the rider is in full control of the situation.

AUTONOMY TO THE TEST: The Autonomous Motorbike is a Thing and It Could Save Lives

Harley isn’t the only company working on such a technology—Honda is as well. Considering there is still a lot of ground to be covered before such a technology becomes available and efficient in actually ensuring safety (without creating new problems), the good old "be aware of your surroundings" recipe continues to apply.